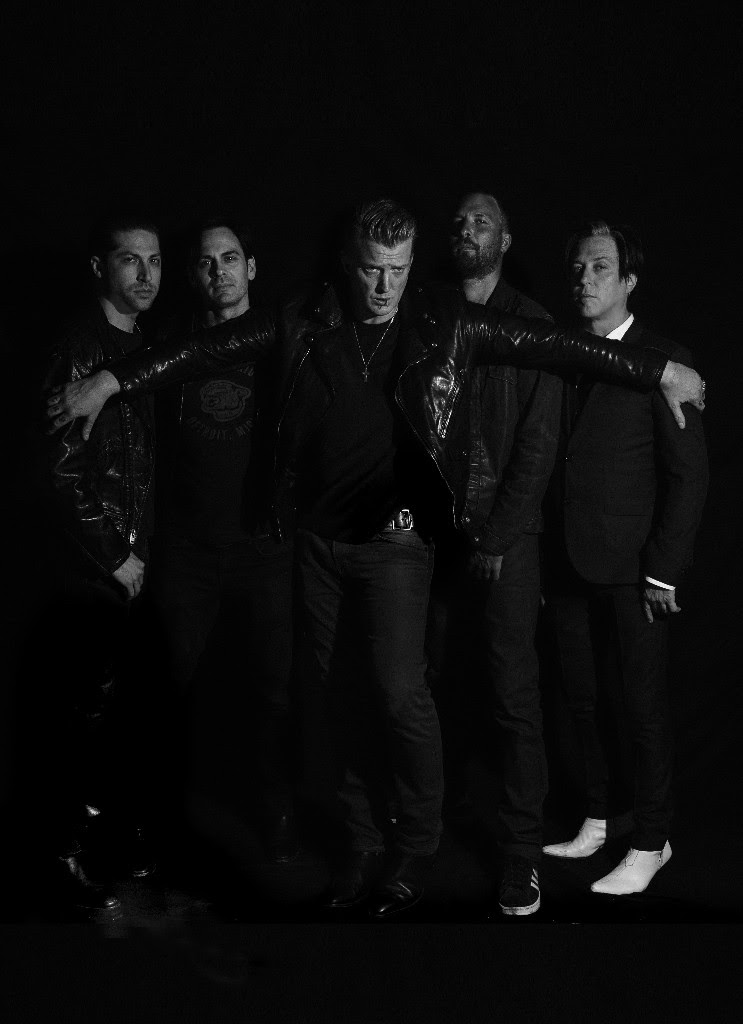 Queens of the Stone Age just announced a new album called Villains and premiered its swinging first single, “The Way You Used To Do”. Now, they’ve lined up a North American tour in support of the record. Following summer festival appearances at Quebec’s Amnesia Rockfest and San Francisco’s Outside Land, the jaunt kicks off September 6th and runs through the end of October. Along the way, they’ll play shows at famed venues like Red Rocks in Morrison, Colorado and New York City’s Madison Square Garden, as well as headline Chicago’s Riot Fest. As an added bonus, fellow rockers Royal Blood will open a majority of the dates. See the full schedule below.

Listen to “The Way You Used To Do”: