Educator and innovator helped shape jazz music in the '60s 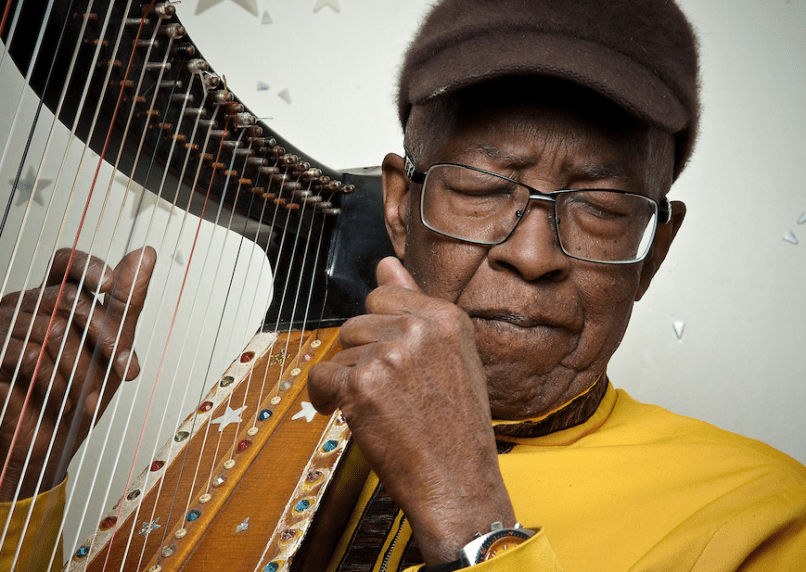 Kelan Phil Cohran, a influential jazz musician, bandleader, and teacher, has passed away. His son, Tycho, told the Chicago Tribune that his father died at the University of Chicago Hospital on Wednesday. He was 90 years old.

After getting his start in a military band, Cohran rose to prominance for his work with Sun Ra and His Arkestras. He played with the band from 1959 to 1961, including on records like Fate in a Pleasant Mood and Angels and Demons at Play. He also helped formed the influential Artistic Heritage Ensemble with Pete Cosey.

His greatest impact on music came outside of his studio work, however. In 1965, he helped co-found the Association for the Advancement of Creative Musicians (the AACM), a non-profit organization that has helped influence and nurture budding musicians all over the globe. In order to further support the scene, Cohran opened held shows and opened venues throughout Chicago, including the landmark Afro-Arts Theater.

The Theater became an epicenter for music, drama, activism, and teaching, and was one of the many places Cohran served as an educator to aspiring artists. There, he instructed the likes of Chaka Khan and Maurice White of Earth, Wind & Fire. He also inspired his eight sons to form The Hypnotic Brass Ensemble.