Ranking: Every Radiohead Album from Worst to Best

A complete, unironic breakdown of the group's entire discography 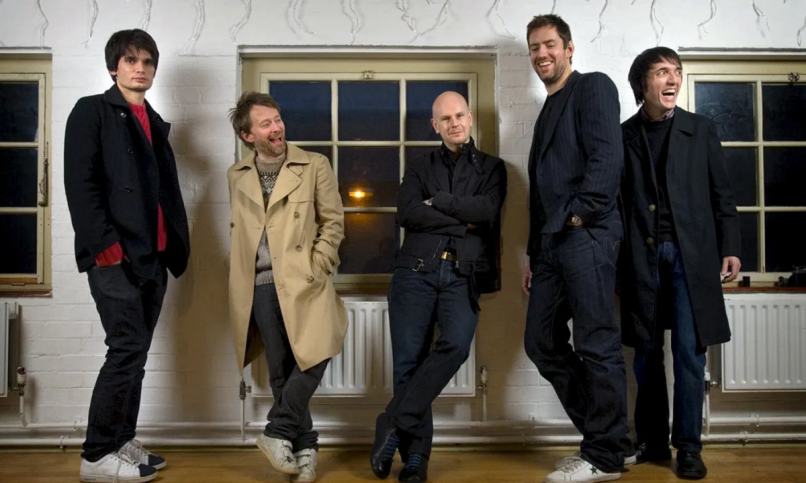 This feature originally ran in May 2016. We’re re-sharing today to celebrate 20 years of Kid A.

The songs had almost all been written, the studio had been booked, and EMI, anticipating an easy process, set a release date only a few months away. “Every three or four days, the record company or manager would turn up to hear these hit singles,” recalled producer John Leckie, “And all we’d done was get a drum sound or something.” Weeks passed. “There was a lot of ‘Jonny’s got to have a special sound…’ We spent days hiring in different amplifiers and weird guitars for him. In the end, he used what he’d been using for the last couple of years.” Thom Yorke called it “painful self-analysis, a total fucking meltdown.” The band missed its deadline by almost six months.

If the recording process for Radiohead’s second album, The Bends, sounds torturous, it also sounds like how they recorded most of their other albums. The band had to take a break in the middle of the frustrating OK Computer sessions. Kid A spanned 18 months and half a dozen different studios. In Rainbows took two and a half years.

Looking back at The Bends, it’s easy to see the blueprint for Radiohead’s later, wilder sounds — how a band dubbed “Nirvana-lite” became a genre unto itself. There’s the glacial, perfectionist pace; self-analysis and self-doubt; the feeling of boredom with older sounds; and anxiety about finding something new. For the most part, they have: they’ve put out nine studio albums, most of which really do sound distinct from all the others. Because of this, their technical wizardry, their fire-breathing live shows, and their timeless gift for melody, Radiohead are the most beloved, critically acclaimed rock band working today. All nine records range from “possibly the greatest album of all time” to, at the very least, “pretty good.” This made ranking them a difficult, vexing process. We didn’t rest until we compromised on a list that left us all equally upset.

Without further ado: Radiohead, Ranked and Dissected. Knives out for the letdown, I’m optimistic, but I might be wrong, there, there, no surprises, it’s just lucky everything’s in its right place.