Republican Senator gets trolled with an inbox full of Nickelback newsletters

Surprisingly, the culprit was a fellow Republican Senator 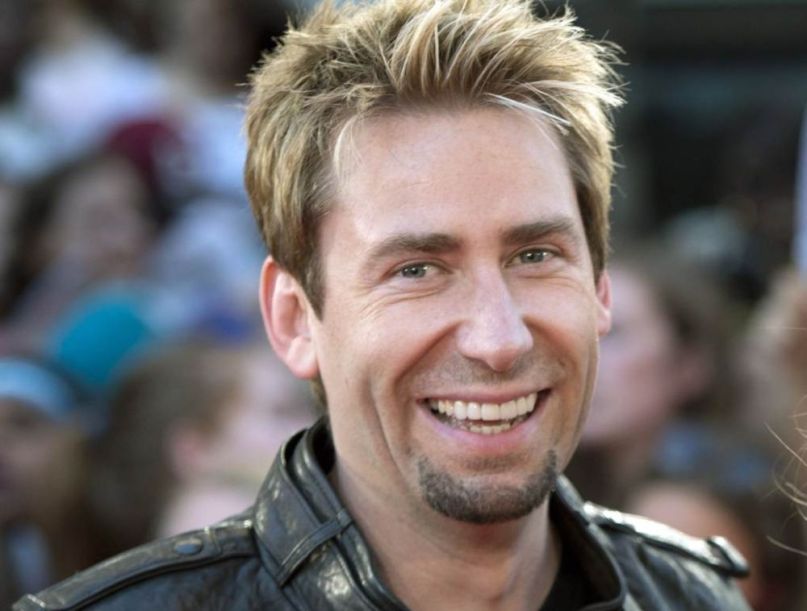 It’s been an interesting week in Nickelback news, to say the least. It all kicked off when frontman Chad Kroeger slammed Slipknot/Stone Stour frontman Corey Taylor on two fronts by describing Slipknot as a “gimmick” and Stone Sour as “Nickelback Lite,” while calling his own band a “guilty pleasure.” After initially responding by retweeting a fan, Taylor then struck back by saying Kroeger’s face looks “like a foot.” A separate Nickelback story from the end of last week, however, might take the cake.

On Friday, Senator Benn Sasse of Nebraska tweeted that he had been the victim of a simple, yet effective Nickelback troll job. “To whoever just subscribed my email accts (family, work, obsolete) to multiple @Nickelback promotional & fan newsletters: It’s. Not. Funny.”

What really put the joke over the top, however, was that a fellow Senator took responsibility for it. A few hours later, Sasse tweeted that Senator Orrin Hatch of Utah messaged him to apologize for the prank. Given how heated politics have been lately, it wouldn’t be surprising to hear opposing parties were using Nickelback against each other. However, it turns out they’re both Republicans. Seems like Hatch, the second-most senior Senator overall, just wanted to have a little bit of fun with his younger colleague.

Check out the related tweets below.

Just didn't want you to miss this. It must be a big day in the Sasse house. pic.twitter.com/0CVBtbrWMT