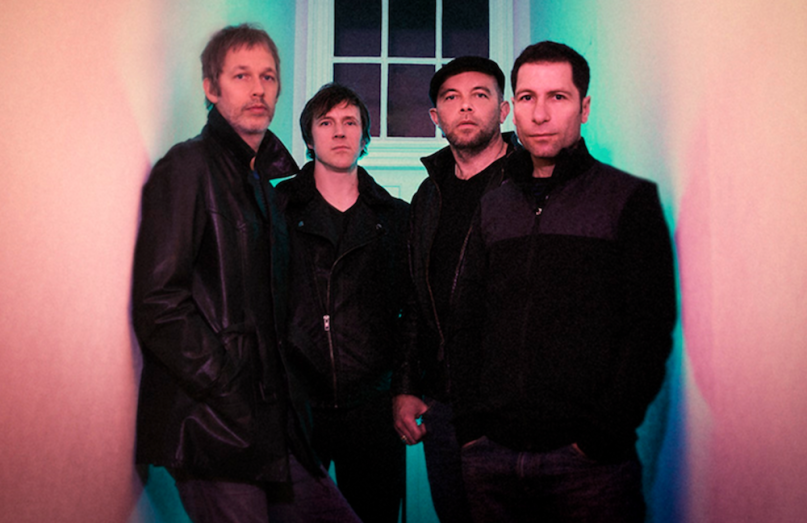 British shoegaze veterans Ride return today with their first album in two decades, Weather Diaries. The LP is streaming in full below via Apple Music and Spotify.

Due out through Wichita Recordings, the 11-track collection follows 1996’s Tarantula. It features production from Erol Alkan, a London-based DJ known for his work with Franz Ferdinand and Kindness, and was mixed by Alan Moulder, who worked on Ride’s first two records. In a feature for Line of Best Fit, drummer Laurence “Loz” Colbert talked about the creative journey that eventually led the band to Weather Diaries:

“Since Ride began, much in the world has changed, but the same goes for ourselves. We’ve done something different to a band with a regular and repetitive release cycle. We haven’t released an album every two years but instead have gone through different experiences and phases to get to this point. These stages were not only worth it but crucial to our creative journey.

In ‘White Sands’, Mark sings ‘…we came the long way around’ which sums up our journey as a band. It’s taken the turning of great circles to get to this album. With our fifth album, we’ve gone further from our original starting point, only to bring more back into it for the future. The great gulps of experience and the snatches of circumstance we’ve taken along the way all pour and are laced into the songs you will hear on it. The storm clouds have been building over the past twenty years…”

In his review of the album, Consequence of Sound’s Tyler Clark wrote: “For those who already believe, it represents a promising comeback that, while never fully hitting the marks set for it by time or the band’s own peers, points to even more inventive, invigorated music on a horizon that likely isn’t another two decades away.”