Royal Blood release new album How Did We Get So Dark?: Stream/download

British rockers channel everyone from The Rolling Stones to Daft Punk 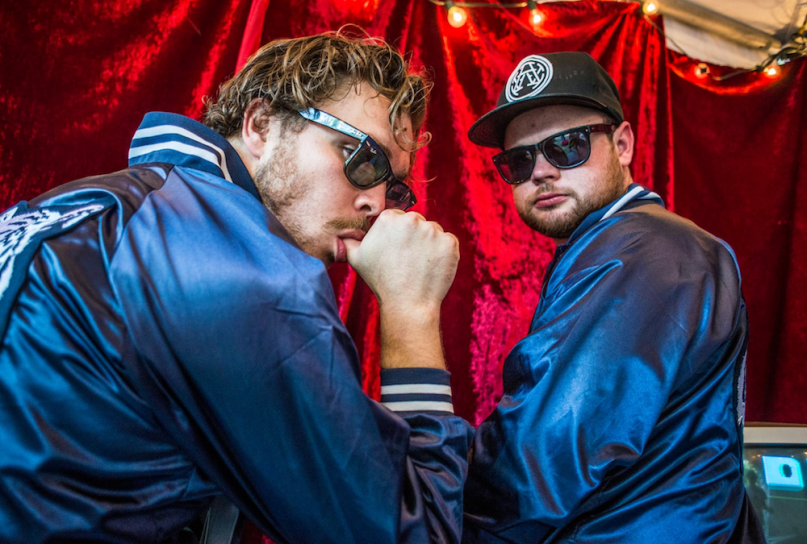 Royal Blood celebrate the release of their new album, How Did We Get So Dark? , today. Apple Music and Spotify users can stream it below.

Spanning 10 tracks, How Did We Get So Dark? marks the British garage rockers’ sophomore record and follow-up to their 2014 Mercury Prize-nominated self-titled LP. Recorded with the help of producer Jolyon Thomas, it sees the duo of Ben Thatcher and Mike Kerr pulling influences from various corners of the music world.

“I think I was thinking of The Hives or something,” Kerr told The Daily Telegraph of lead single “I Only Lie When I Love You”. “I was thinking of The Rolling Stones and being 16 when I was making it, something that was more roll than rock.” Elsewhere, Royal Blood channeled that one group of famous French robots. “We were going for a Daft Punk thing quite a lot and trying to fuck with the rock thing, I guess,” Kerr explained to NME of LP track “Lights Out”. “What would Daft Punk do if they wrote a rock tune?”

Royal Blood will promote the new album on a North American tour, including gigs alongside Queens of the Stone Age and Guns N’ Roses.

How Did We Get So Dark? Artwork: