Ryan Coogler and Michael B. Jordan to reunite for upcoming film Wrong Answer 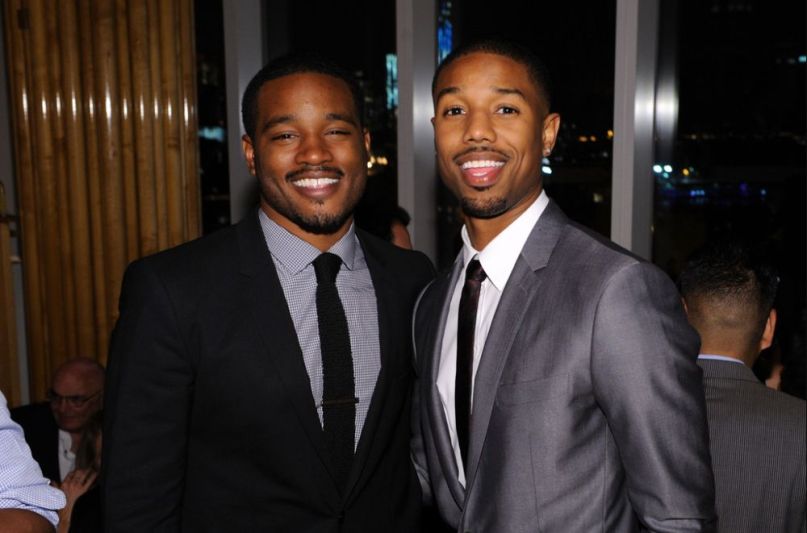 Ryan Coogler and Michael B. Jordan are teaming up for the fourth time. Deadline reports the director and actor are reuniting for Wrong Answer, a feature film telling the true story of how Atlanta high school educators participated in a systemic standardized-test cheating scandal in 2013.

Famed author Ta-Nehisi Coates will pen the script for the movie, which is based on a 2014 The New Yorker story by Rachel Aviv. Jordan will star as Damany Lewis, a math teacher at Parks Middle School near Atlanta who tries to give his underprivileged students better opportunities by cheating his way around the flawed standardized tests that were part of the No Child Left Behind program. Both Lewis and Aviv will consult on the film.

Coogler and Jordan first worked together on 2013’s Fruitvale Station and then followed up with the stellar Rocky sequel Creed. In addition, they’re collaborating on the Chadwick Boseman-starring Black Panther film, set for release in February 2018.

Separately, Jordan is set to begin work on the HBO adaptation of Fahrenheit 451 shortly.