by Nina Corcoran and Katherine Flynn 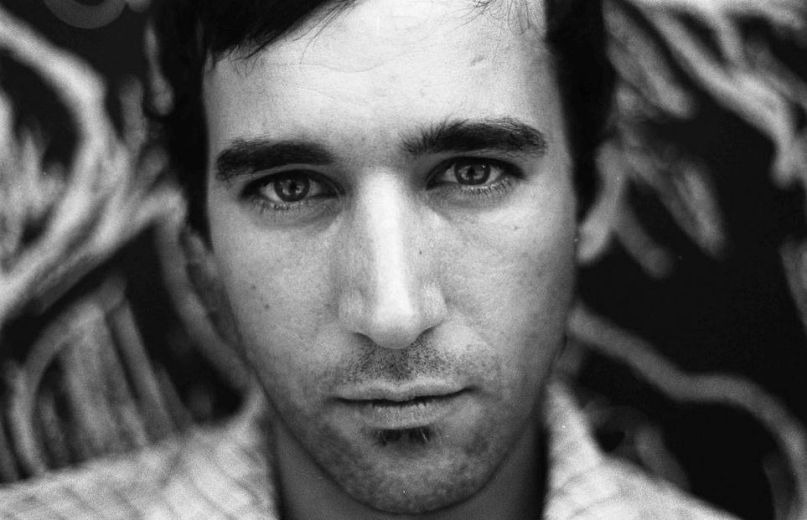 This article originally appeared in 2015. We’re republishing it in anticipation of Sufjan Stevens’ new collaborative album, Planetarium, out this week.

It’s been 15 years since Sufjan Stevens first appeared on the music scene as a solo artist, but it’s still difficult to think of him as a real person. The man films videos of himself playing banjo on a farm with a curled baseball cap on his head. He dances awkwardly in neon duct tape and strands of lights. He faces audiences with a set of feathered wings strapped to his back four times the size of his body. Let’s not forget the handful of times he’s thrown Christmas shows, either, or the hundreds of inflatable elves he throws into the audience there, too. The man puts his heart into making his performance a full endeavor. Sometimes he’s cartoonish. Sometimes he’s overdramatic. No matter what, he gives it his all.

For one, Sufjan Stevens stays inexplicably busy. The banjo-toting singer-songwriter is busy off the tour route moonlighting as a dancer, a filmmaker, a composer, a collaborator, and a music fan himself. Those who catch him biking through New York City’s Prospect Park know he’s off to work on his next big project. His imagination is constantly running rampant. Instead of cowering in fear from ideas that don’t yet make sense, he throws himself at the drawing board, getting his hands dirty regardless of how much prior experience he has in a given field.

As he opens himself up to the world on Carrie & Lowell like we’ve never seen before, it’s important to step back and digest his career up until this point. When he’s talking about his family, his childhood, his teenagerdom, and growing up, he’s talking about the insoluble failures we all repeatedly run into in life. Without them, we wouldn’t learn to retaliate. Our wounds let us feel the air on our skin differently. All of that suffering comes from somewhere, and all of it can be used as a tool if funneled properly. Carrie & Lowell certainly isn’t the first outlet he’s run it through.

Sufjan Stevens is one of the greatest songwriters of our time. His music shines light on the power of horns, banjo, piano, and even religious themes as never heard before. He’s a giant within music. It’s not because of the quantity of work he puts out, although a 59-minute EP (All Delighted People) is no easy feat. Stevens is heralded for the comfort he brings us and the solitude he indulges in when we have no one else to turn to but are in need of a good cry — from happiness or depression or anything in between.