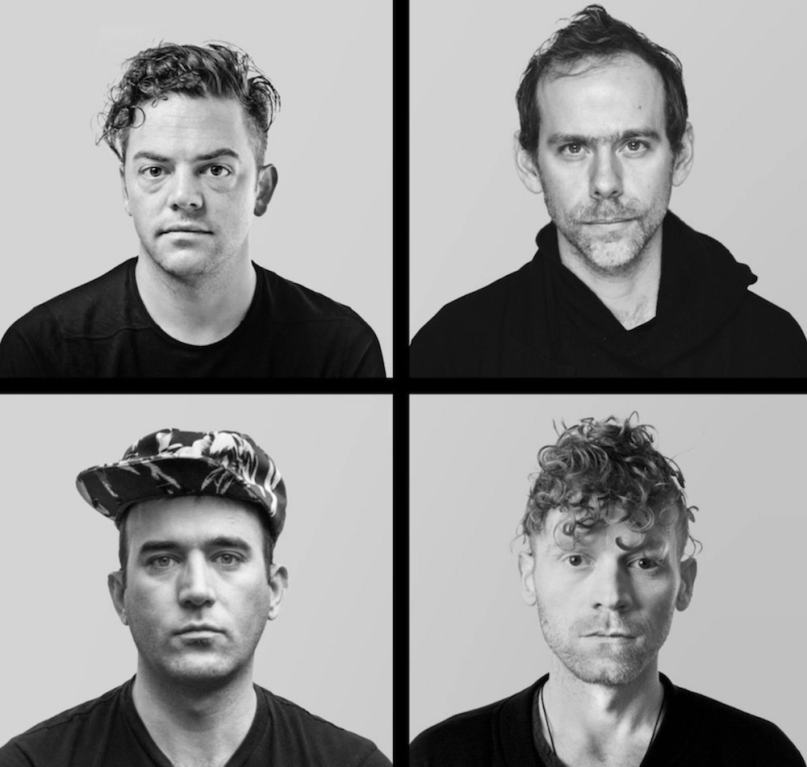 Today marks the arrival of Planetarium, the solar system-inspired collaborative album from Sufjan Stevens, The National’s Bryce Dessner, Nico Muhly, and drummer James McAlister. Subscribers of Apple Music and Spotify can hear it in full below.

The 17-track collection is the debut collaborative album from this group of elite indie rockers. Though the project originally receive its live premiere back in 2013 during a multi-night run at the Brooklyn Academy of Music, this is the first time it’s being released as an official recording courtesy of label 4AD.

In an interview NPR, Stevens spoke about his inspiration for Planetarium:

“I knew I wanted to write songs. I didn’t want it to be like art music. So I thought that’s what I would bring, is just the lyrics. And at first it didn’t have lyrics, and we were naming everything based on astrology … we were just using our kind of horoscope-like concepts. And so I was thinking about astrology and then I started writing the lyrics and it started to shape into songs about the planets. So then I just decided to go with that. I mean lyrically it’s a word salad. Half the time I had no idea what I was saying. It was just like I was just grabbing.

“I was also struck by the abundance of our lives here — of the human body, just our own biology, what we contain our anatomy — all kinds of stuff. There’s stuff going on and it’s like, life is so abundant here and yet we’re still obsessed with the exterior of here — and it’s just chaos. It’s methane gas and helium, just violent chaos. That’s what’s so interesting. There’s a sort of beautiful perfect order to life on earth that’s so mysterious and so profound. And yet as people we really f*** it up. We’re so dysfunctional, and we seek guidance from the exterior world, from the heavens, to help us understand our purpose here and to sort of create a sense of order.”

In support of the LP, all four musicians will hit the road for one of the most anticipated tours of the year.