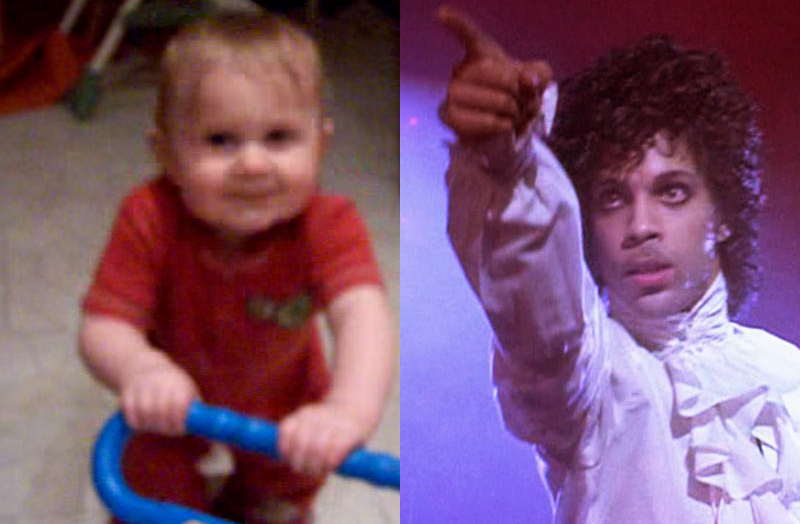 The US Supreme Court won’t be bopping to “Let’s Go Crazy” anytime soon. The justices have decided not to hear arguments in a decade-old copyright case centered around a YouTube video of a baby dancing to Prince’s 1984 hit.

The case originates from a video Stephanie Lenz posted in 2007 of her toddler dancing while “Let’s Go Crazy” played in the background. A few months later, Universal Music Group handed in a takedown notice, insisting the 29-second clip infringed on their copyright. YouTube pulled the video, only to restore it six weeks later after Lenz cried foul.

(Read: U.S. Copyright Laws Blow and Other Disagreements About Sampling)

Unsatisfied with simply getting the video back online, Lenz filed suit against UMG for “mistaken or wrongful denial of access to a posting or publication.” In September 2015, the Ninth U.S. Circuit Court of Appeals in San Francisco issued a ruling in Lenz’s favor, determining that copyright holders must consider fair use before issuing takedowns. That meant she could indeed sue UMG for essentially illegal takedown.

However, the decision also included this vague sentence: “If, however, a copyright holder forms a subjective good faith belief the allegedly infringing material does not constitute fair use, we are in no position to dispute the copyright holder’s belief even if we would have reached the opposite conclusion.”

(Read: How Artists Are Struggling for Control in an Age of Safe Harbors)

The decision was seen as a mixed result for both sides, and so Stephanie Lenz v. Universal Music Corp headed to the Supreme Court. The high court handily rejected UMC’s request to reexamine the part of the Ninth Circuit decision that allowed Lenz to sue, but was curious about that line regarding “subjective good faith belief.” Should copyright holders be trusted to provide “subjective” good faith, or should they be required to show more rigorous examination when it comes to fair use?

The Court turned to the US Solicitor General for advice on whether they should take the case. The changing administration slowed down a response, but after being told that despite a “significant legal error” occurring in the decision (i.e., the “subjective” ruling), the case shouldn’t be reviewed by the Supreme Court. The infamous case of the dancing baby now goes back down to a district court. Lenz has the option of bringing it all the way to trial, but it will be the burden of the prosecutors to prove Universal knew it had no legal reason to take down the toddler tape.

Watch the video that started it all: