After its own controversy earlier this year, the festival intends to "fight discriminatory legislation" 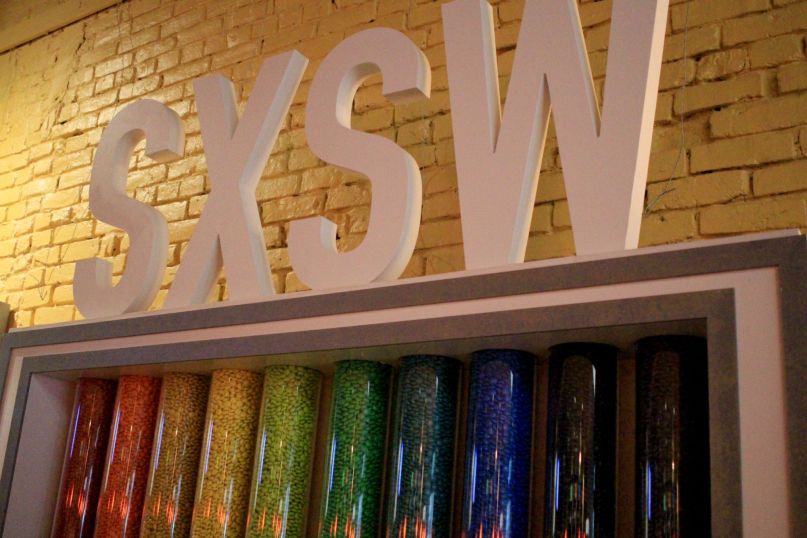 South By Southwest found itself in some hot water earlier this year when a clause in its artist agreement regarding the potential deportation of international artists was deemed offensive and xenophobic by certain acts. The festival has since changed the language of the clause, and is now doubling down on their opposition to anti-immigration laws with the release of a new statement.

First, some context: The city of Austin just joined San Antonio’s lawsuit against Texas’ Senate Bill 4, which aims to enforce federal immigration laws in “sanctuary cities” and allow police to question the immigration status of anyone they arrest. To further cement Austin’s support, two US Senators asked SXSW CEO Roland Swenson to move the festival out of the city until the bill gets repealed as an act of protest. Swenson denied their request, but asserted his support. “We will stay here and continue to make our event inclusive while fighting for the rights of all,” he said.

Now, SXSW has delivered a new statement on the bill in an affidavit filed by Swenson on Monday. Read it below.

“Today, the City of Austin filed the affidavit of SXSW’s CEO, Roland Swenson, in support of its lawsuit against the State of Texas, which challenges the constitutionality of SB4.

We are concerned that SB4 will substantially limit the participation of U.S. citizens and foreign nationals in SXSW and limit the diversity and quality of the event. This decrease in participation will also diminish our substantial economic contribution to the City of Austin and the State of Texas.

SXSW was born in Austin. The event is steeped in the city and the city is our home. We stand behind the City and Mayor Adler, and we intend to stay and fight discriminatory legislation that hinders civil rights, while continuing to work to make our events inclusive and safe for all who attend.

SXSW has become embedded in the fabric of Austin and is more or less synonymous with the city. Swenson may have refused to move the festival (an act that would be a logistical and financial nightmare), but the institution’s support carries weight. Here’s hoping their involvement plays a part in the repeal of this racist, small-minded bill.”