The names of JAY-Z and Beyoncé’s twins have been revealed: Report

One is named after a famous Muslim poet 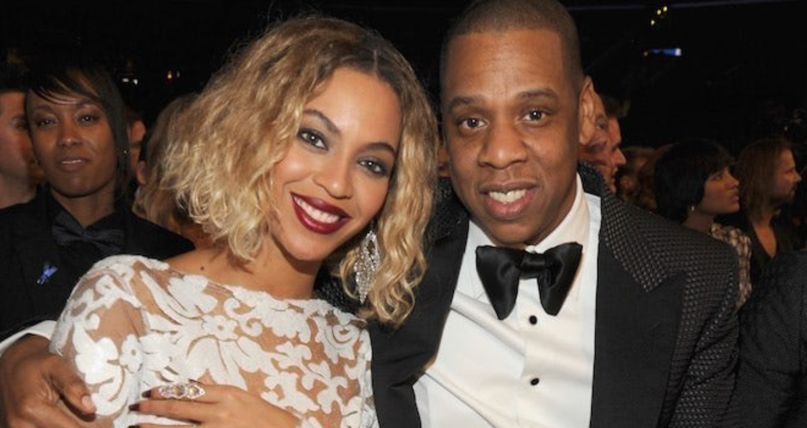 Earlier this month, Beyoncé and husband JAY-Z became parents to twins. Now, TMZ has claims to have uncovered their names: Rumi and Sir.

TMZ is basing the information off of recent paperwork submitted by a company run by the couple. Being the business-minded parents that they are, they’ve apparently already filed trademarks for Rumi and Sir. The trademarks cover several baby items, including teething rings, bottles, hair ribbons, balls, and rattles.

The gender of the children is unclear, but their names indicate that at least one, and probably both, are boys. Rumi, in particular, is likely named after the 13th-century Muslim poet.