Tricky bares it all on new single “The Only Way” — listen

British producer takes a page from his 1995 debut album, Maxinquaye 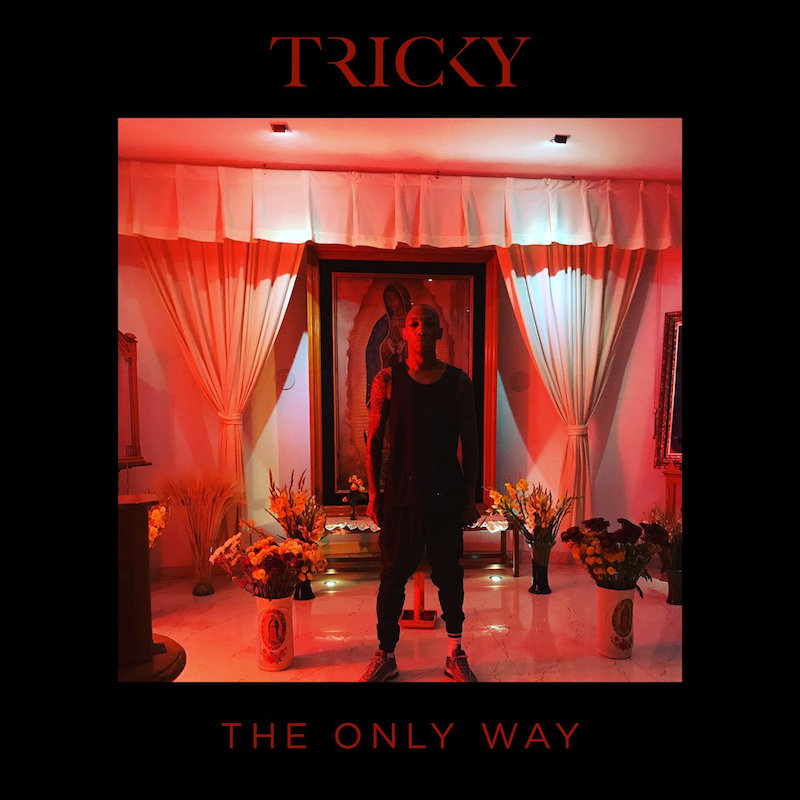 Last year, Tricky released an album under his collaboration-heavy moniker Skilled Mechanics, which he then supported with his first US tour since 2010. Now, the legendary producer is back to focusing on his own solo work, today sharing a new single called “The Only Way”.

Though sparse in nature, Tricky’s near-whisper vocals do all the heavy and raw emotional lifting. According to the musician, the track is meant to be a nod to the 1995 Maxinquaye-era of his career, even going so far as to describe “The Only Way” as “Hell Is Round The Corner Part 2”.

“A few years ago I’d have said I ain’t doing this because it sounds like me,” Tricky says of the song, which was recorded in Moscow late last year. “I always had a punk rock attitude: I don’t give a fuck if you like Maxinquaye, I ain’t doing another Maxinquaye. Now I’m a bit more comfortable giving people what they want sometimes.”

Hear it down below. Update – July 6th: Tricky has shared a “stripped down” mix of “The Only Way”.

For comparison, here’s the original “Hell Is ‘Round the Corner” off Maxinquaye: