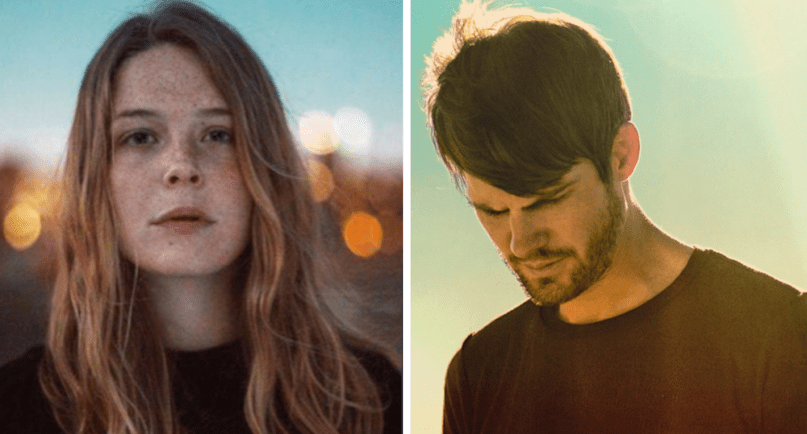 Rogers’ original 2016 version was buoyed by its earthy fluidity and use of open spaces. Rather than go that same route, Tycho envisions the track as something beyond this world — an amorphous creature that expands as well as contrasts on its own. It’s also probably the most Sylvan Esso that Rogers has ever sounded.

Hear it for yourself down below.