In celebration of the classic album's 30th anniversary 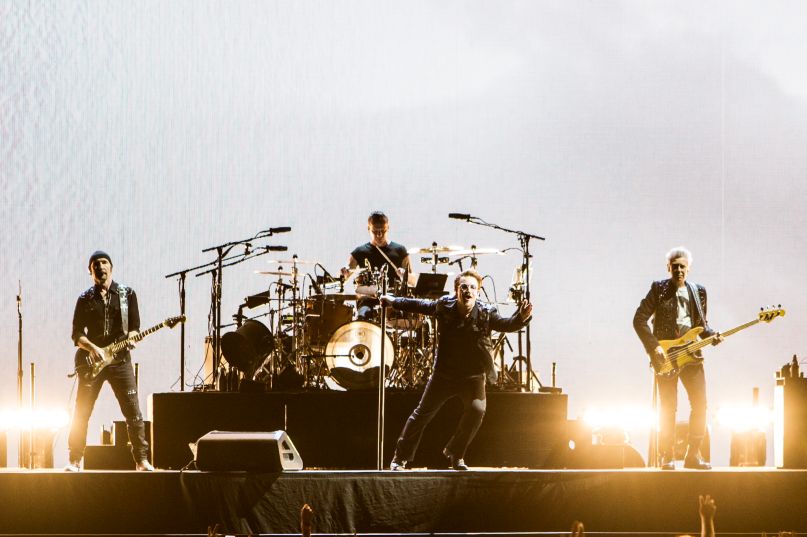 U2 // Photo by Philip Cosores

To celebrate The Joshua Tree’s 30th anniversary, U2 recently kicked off a stadium tour with each date featuring a full performance of the album from front to back. They’ve now expanded the tour into the fall with new shows in Detroit, Buffalo, Minneapolis, and San Diego, among other cities. They’ve also mapped out a South American leg of shows that includes stops in Colombia, Argentina, Chile, and Brazil. See the updated itinerary below.

Not surprisingly, The Joshua Tree tour has earned critical acclaim. In his review of the band’s LA show, executive editor Philip Cosores wrote, “They’re a band that understands the symbiotic nature of performance, and with The Joshua Tree, this is taken to its ultimate conclusion, with fans getting a performance that the album deserves and the band getting to relive their personal and professional heights.”

Watch U2 perform “I Still Haven’t Found What I’m Looking For” during a recent appearance on Jimmy Kimmel Live: