The follow-up to 2013's Paracosm has arrived early 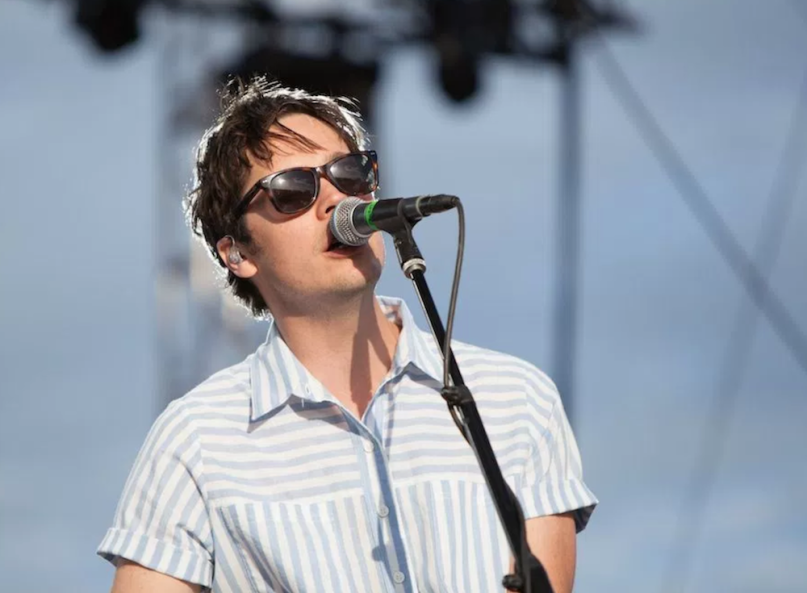 Tomorrow, June 30th, marks the official release of Mister Mellow, the new audio/visual album from Washed Out. The visual component of the LP has been made available a day early and can be seen below.

Due out through Stones Throw Records, Mister Mellow follows 2013’s Paracosm and took about two years to complete. Thematically, the LP takes a hard look at our generation’s tendency to be apathetic and unhappy despite our blessings. “Boredom. Laziness. Complete apathy. Is it a quarter-life crisis or just an excuse to never grow up?” a press release asks, before explaining the new album’s role in this line of questioning:

“In classic Millennial fashion, most young adults’ perception of their own lives are overblown and over-dramatized to the point of absurdity — as are the many ways they distract themselves from the insecurities faced on a daily basis (see social media, fantasy, drugs, music). Mister Mellow shines a light on the humor found in this paradox — how we can be so bored and unhappy in what is often a very privileged, contented life?”

The statement goes on to note that Washed Out’s Ernest Greene was influenced by various genres like free jazz, house, hip-hop, and even psych. The accompanying full-length visual piece features various forms of animation, including collage and claymation; there’s also an interview segment starring Saturday Night Live’s Kyle Mooney. Each clip “reflects the handmade, ‘paint outside the lines’ style of Greene’s music – and again is a reaction against the sterile, hyper-realistic renderings of most modern digital-based art.”