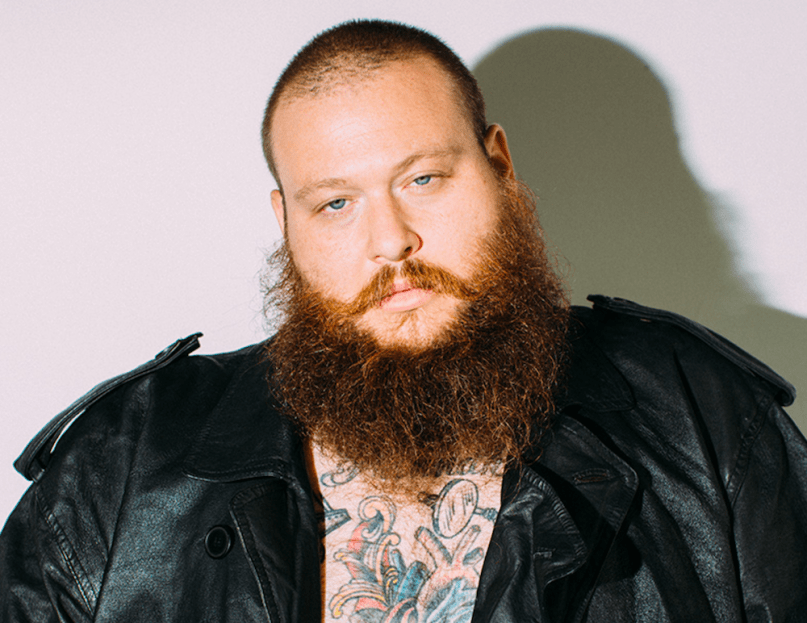 Action Bronson has officially set a release date for his new project, Blue Chips 7000. The third and final installment in his Blue Chips series is slated to arrive August 25th through VICE/Atlantic Records. Pre-orders have already begun here; one package in particular offers fans the opportunity to dine intimately with the bonafide rapper/chef.

Alongside this news, Bam Bam has unveiled a new song off 7000. It’s titled “Chairman’s Intent” and comes with an official music video helmed by director Rik Cordero (JAY-Z, Nas). Inspired by ’70s Kung fu films, the clip sees Bronson play “a mysterious assassin who is not afraid to take down a corrupt Chinese Mob Boss and his crew of gangsters.” It’s meant to be a spiritual sequel to the Queens MC’s 2012 video for “The Symbol”. Check it out below.