The Arctic Monkeys rocker gives us a hot one 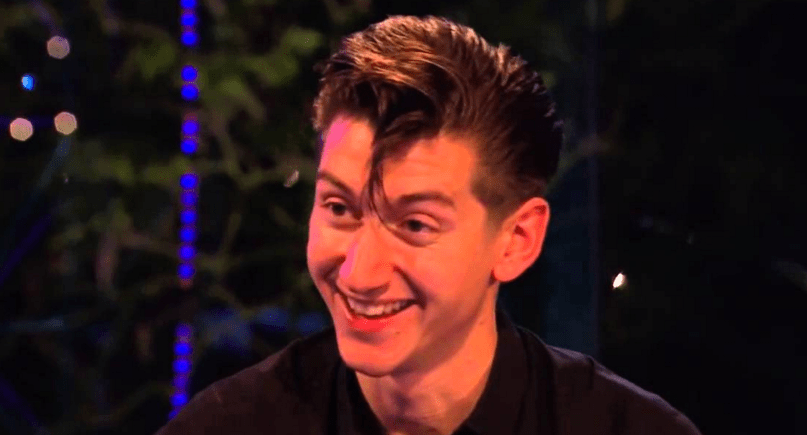 Back in February, we saw Alex Turner get his karaoke on with his The Last Shadow Puppets bandmate Miles Kane, Lana Del Rey, and Tame Impala bassist Cam Avery. Together, the all-star group took on the Elton John classic “Tiny Dancer”. It appears that wasn’t a one-time thing for Turner, as new footage of him doing karaoke has surfaced.

As Spanish music site Binaural points out, Turner recently nailed a rendition of Santana and Rob Thomas’ 1999 smash hit “Smooth” while at an intimate house party. The Arctic Monkeys rocker can be seen first singing in a dark room, mic grasped tightly and hips wildly gyrating, before eventually ending up sprawled out on a couch. Turner is clearly a veteran at this thing — if karaoke doesn’t exhaust the hell out of you, emotionally and physically, then you’re doing it wrong.

Check out footage below. Man, it’s a hot one.

The Last Shadow Puppets released their sophomore album, Everything You’ve Come to Expect, in 2016. Arctic Monkeys’ last LP came with AM in 2013.