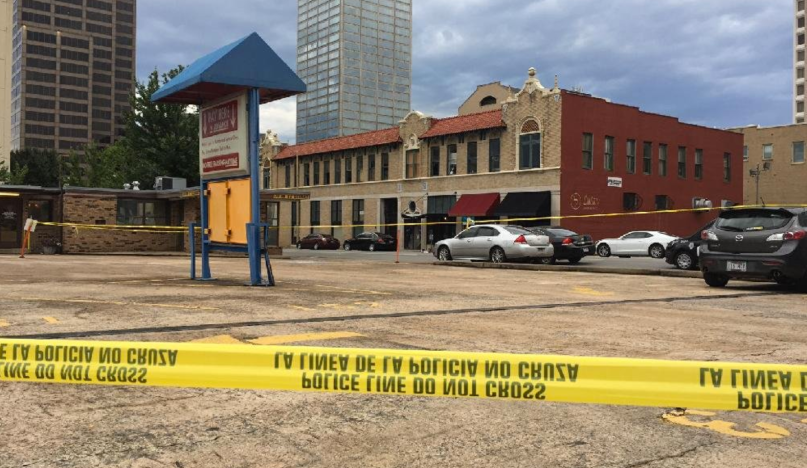 At least 28 people were wounded in an early-morning shooting at a Little Rock, Arkansas nightclub. All the victims are expected to survive and there is no evidence of terrorism, according to KTHV 11.

The shooting at the Power Ultra Lounge occurred around 2:30 a.m. during a concert featuring a local rapper named Finese2Tymes.

Police believe the shooting was triggered by a dispute between two groups. There are multiple suspects, but none are in custody as of publication.