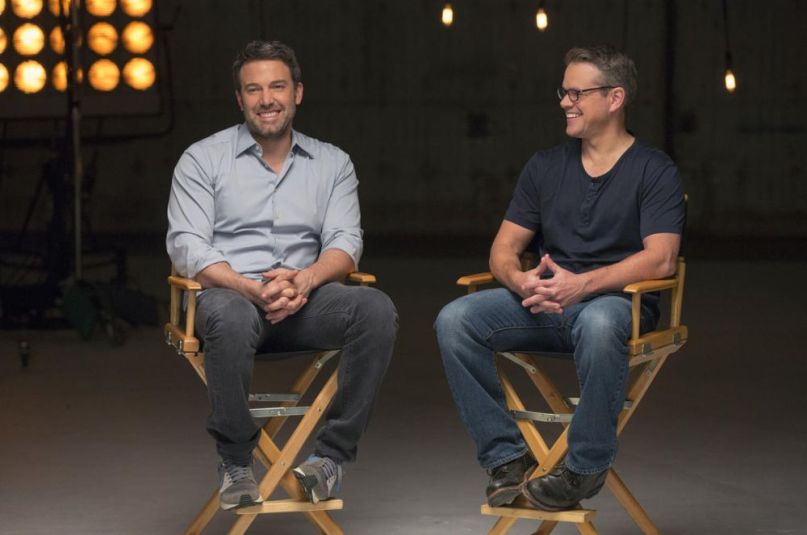 Ben Affleck and Matt Damon are reuniting to executive produce a new project for the small screen through their Pearl Street Films banner. As Variety reports, Showtime has picked up a pilot for their new drama series, City on a Hill.

The show is based on an original idea by Affleck and scriptwriter Chuck MacLean that tells a fictional account of the Boston Miracle, a program aimed at reducing gang-based youth gun violence. In the early ’90s, an African-American district attorney from Brooklyn arrives in Boston to take on corruption and racism. He forms an unlikely alliance with a corrupt, yet venerated FBI veteran invested in maintaining the status quo and together they take on a family of armored car robbers in a case that eventually upends the city’s criminal justice system.

Director Gavin O’Connor (The Accountant) further described City on a Hill as “steeped in the tribal codes of a Shakespeare play — family, blood, betrayal, honor,” adding “I see the show as a brawling thriller — and an intimate family drama — played out on the rough streets of Boston.” Pearl Street’s James Mangold (director of Logan) and Jennifer Todd (producer on Memento) will executive produce along with O’Connor.