Broad City to bleep out “Trump” in upcoming season 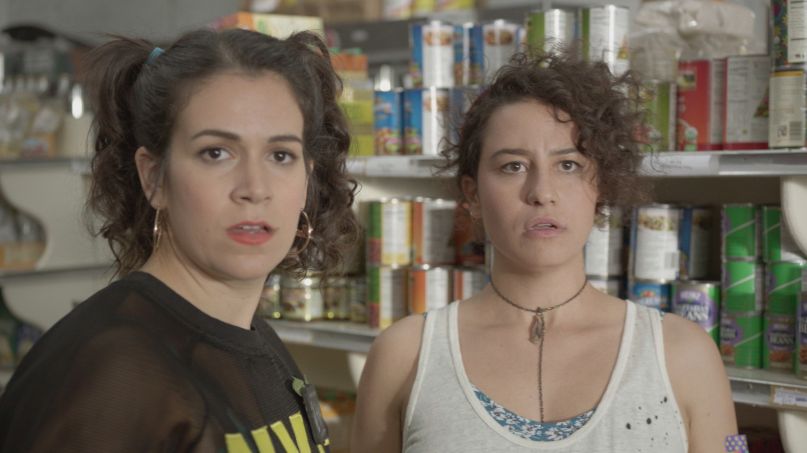 Right now, it’s hard to have a real conversation without politics sneaking in as a topic, and Broad City creators Ilana Glazer and Abbi Jacobson can empathize. Thankfully, the comedians plan to do viewers a small favor during season 4 of their show by using “Trump” as an expletive.

“We got to a point where, in real life, we’re talking about the current administration, talking about Trump, and it sounds so gross like every day saying it so many times and we just didn’t want to share air time,” Glazer explained during the TCA summer press tour on Tuesday. “He’s got enough. It’s just a different kind of joke.”

As the season 4 trailer shows, the duo is hardly planning to shy away from making political statements, but at least viewers won’t have to hear the US president’s name while tuning in. Check it out below.