Including more than 20 a cappella versions, remixes, and instrumentals 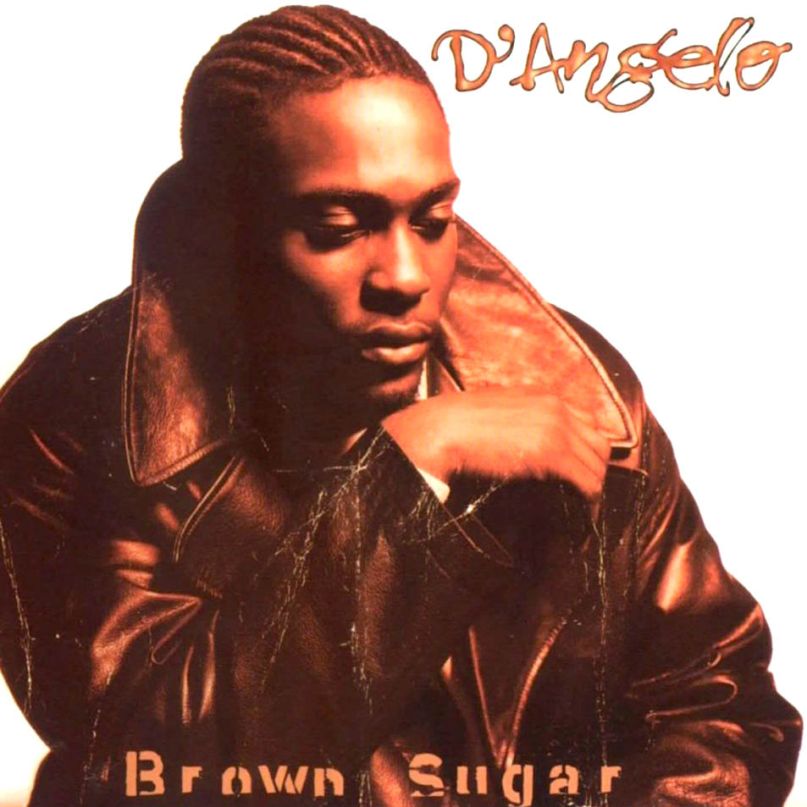 D’Angelo is gearing up to release a remastered deluxe edition of Brown Sugar, his 1995 landmark debut. As Rolling Stone details, it boasts a long list of bonus material, including more than 20 (!) rare tracks. A release date is set for August 25th.

Available in digital as well as 2-CD formats via Virgin/UMe, the reissue is highlighted by various previously released a cappella versions and remixes of songs. Of particular note for diehard fans are a cappella renditions of the title track and “Me and Those Dreamin’ Eyes of Mine”. There are also alternate versions of “Brown Sugar” and “Cruisin'” and a host of reworks by the likes of CJ Mackintosh, Tech King, and more. Additionally, the deluxe edition is accompanied by a 20-page booklet complete with lyrics and unique photos.

Upon its release, Brown Sugar received critical acclaim and became regarded as one of the most important neo-soul records. During the 1996 Grammy Awards, the LP scored four nominations, including Best R&B Album, Best Male R&B Vocal Performance, and Best R&B Song.

D’Angelo returned in 2014 with his first album in 14 years, the excellent Black Messiah.

Below, check out the reissue’s full tracklist.

Revisit a few of the album’s singles: