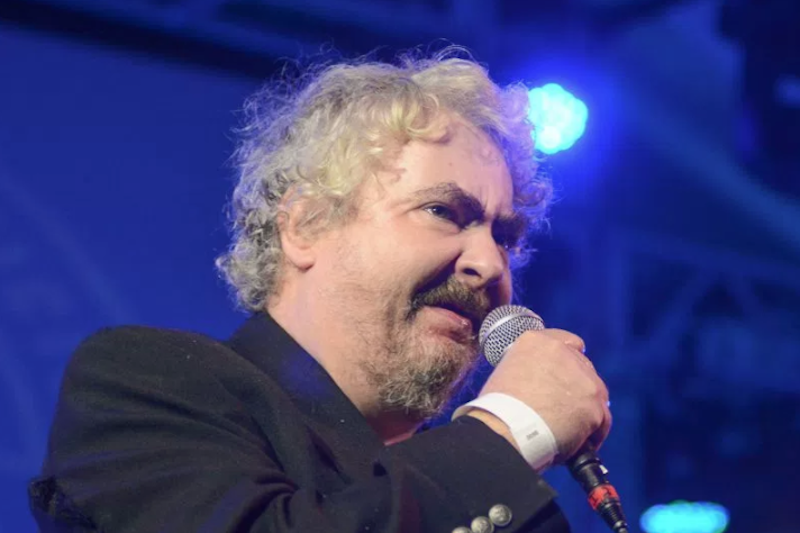 Daniel Johnston is ready to retire from the road, but not before one last run of tour dates. The lo-fi avant hero has announced a unique fall tour which will see him backed by a rotating assortment of bands that “he has influenced” in different North American cities.

In Chicago, for example, he’ll play with Jeff Tweedy & Friends. Both The Districts and Modern Baseball will join him in Philadelphia, while Built to Spill will tag along in both Portland and Vancouver. Members of the Preservation Hall Jazz Band will perform with Johnston in New Orleans under the Preservation All-Stars banner.

Johnston has ceded control of the setlist to the bands, who will have free reign over his 121-song catalog. More dates for this final jaunt are expected to be announced soon, but check out the current itinerary below.

Johnston will also perform on KCRW’s Morning Becomes Eclectic on November 1st, joined by a band consisting of Watt, Lee and Taylor, as well as Guy Blakeslee and Joey Waronker.