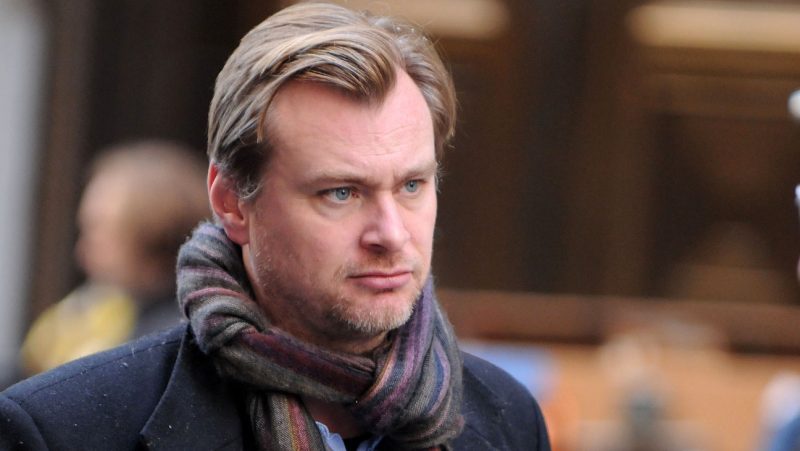 Dunkirk director Christopher Nolan has fired the latest salvo in the Netflix vs. Hollywood battle, as he’s expressed his disdain for the streaming service’s “mindless” day-to-date release practices. Seen by some as the future of cinema, and by traditionalists like Nolan as counterintuitive malarkey that endangers the future of theatrical films, a day-to-date release means a film has the same release date in theaters, on streaming services and iTunes alike.

Speaking with Indiewire, the famed director voiced his displeasure, saying, “Netflix has a bizarre aversion to supporting theatrical films. They have this mindless policy of everything having to be simultaneously streamed and released, which is obviously an untenable model for theatrical presentation. So they’re not even getting in the game, and I think they’re missing a huge opportunity.”

Hollywood isn’t the only entity in opposition to day-to-date releases, as theater owners the world over are against the practice and argue that it greatly diminishes box office numbers. Proponents of the practice point to the fact that recent art house films like Bong Joon-Ho’s Okja and Noah Baumbach’s The Meyerowitz Stories, both of which Netflix presented at Cannes, are getting wider exposure because of the practice. But the Cannes higher-ups aren’t fans of the practice either, and announced that starting next year only films that have theatrical releases in France will be eligible for the legendary festival.

Nolan countered Netflix’s support of unique and artsy filmmakers with the following, “I think the investment that Netflix is putting into interesting filmmakers and interesting projects would be more admirable if it weren’t being used as some kind of bizarre leverage against shutting down theaters. It’s so pointless. I don’t really get it.” It’s not hard to understand why a filmmaker of Nolan’s scope and ambition would be against anything that takes away from the theatrical experience of seeing a film like his space epic Interstellar or the upcoming WWII film Dunkirk, which he said needed “make you feel like you are there, and the only way to do that is through theatrical distribution.”

Although it would seem that the future of theatrical releases will be drastically altered in the coming years no matter what, Nolan made an interesting comparison to the advent of VHS tapes in 80’s and suggested Netflix could put a 90-day hold between theatrical and streaming releases. It will be intriguing to see where all this goes and how cinema is affected by what happens, and I for one would love to see Joon-Ho and Nolan lead a panel that debates this very topic at Cannes next year. Someone be sure and let the festival know I’m available to mediate.