Kieran Hebden helms together a track perfect for a sunset 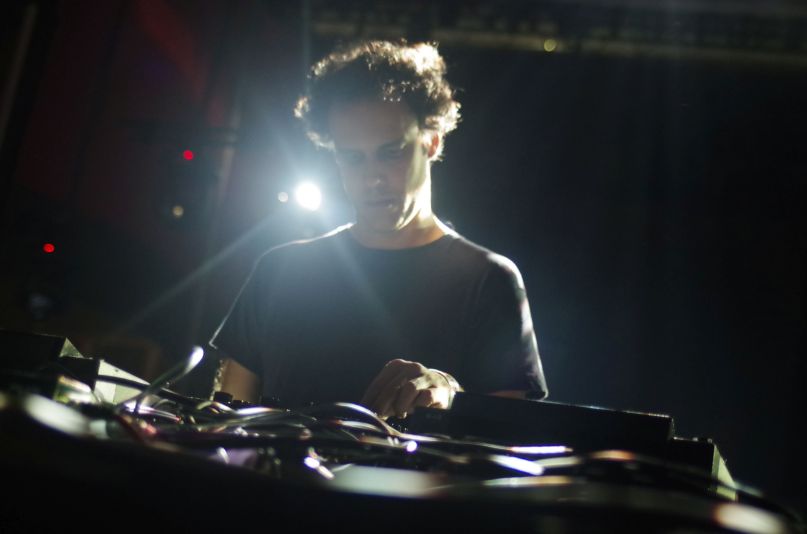 Four Tet had a rather prolific 2016, releasing a slew of remixes (Rihanna, Jamie xx), originals (“Mothers”), and even a career-spanning compilation (Randoms). He hasn’t been nearly as busy in the spotlight this year, but according to BBC Radio 1’s Annie Mac, it’s because he’s been logging time in the studio, “making music for the past 10 months.”

Today, we get a first look at what those sessions birthed, as the DJ/producer born Kieran Hebden has shared a new song called “Two Thousand And Seventeen”. More low-key than his recent output, the track has a steady pace and meditative nature, and sounds like the perfect backdrop for a sunrise or sunset.