George R. R. Martin offers an update on next Game of Thrones book The Winds of Winter 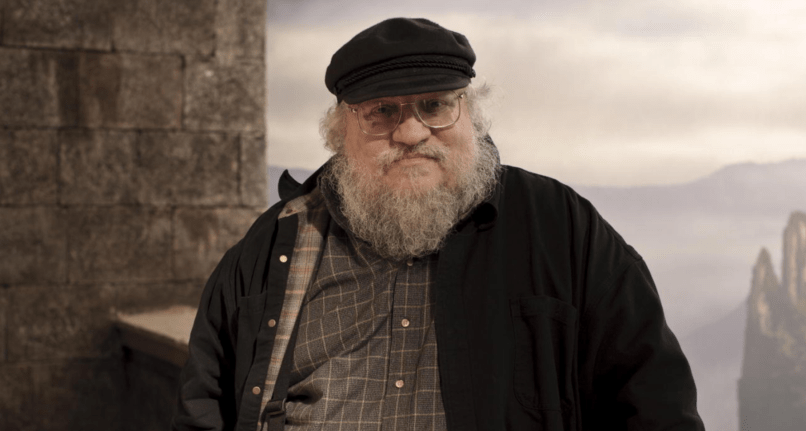 The Winds of Winter is the forthcoming sixth entry in A Song of Fire and Ice, George R. R. Martin’s book series on which Game of Thrones is based. Readers have been anxiously awaiting the book’s release the last few years, and according to a new update from Martin, it appears they’ll have to sit tight a little longer.

In a recent post on his Not a Blog, Martin notes that although he’s been hard at work on The Winds of Winter, he’s still “months away” from its completion:

“And, yes, I know you all want to know about THE WINDS OF WINTER too. I’ve seen some truly weird reports about WOW on the internet of late, by ‘journalists’ who make their stories up out of whole cloth. I don’t know which story is more absurd, the one that says the book is finished and I’ve been sitting on it for some nefarious reason, or the one that says I have no pages. Both ‘reports’ are equally false and equally moronic. I am still working on it, I am still months away (how many? good question), I still have good days and bad days, and that’s all I care to say.”

It’s bummer news, especially for Game of Thrones viewers who’ve had to deal with the fact that the HBO series is coming to end after Season 8. Martin says The Winds of Winter could see a release in 2018, but it’s also possible the first volume of Fire and Blood, a book about the history of House Targaryen could come out first:

“We have so much material that it’s been decided to publish the [Fire and Blood] book in two volumes. The first of those will cover the history of Westeros from Aegon’s Conquest up to and through the regency of the boy king Aegon III (the Dragonbane). That one is largely written, and will include (for the first time) a complete detailed history of the Targaryen civil war, the Dance of the Dragons. My stories in DANGEROUS WOMEN (“The Princess and the Queen”) and ROGUES (“The Rogue Prince”) were abridged versions of the same histories.

No publication date has been set yet, but it’s likely that we will get the first volume of FIRE AND BLOOD out in late 2018 or early 2019.”

The prolific author ends his post with the ultimate teaser, claiming that it’s also conceivably possible both books will be available next year: “Whether WINDS or the first volume of FIRE AND BLOOD will be the first to hit the bookstores is hard to say at this juncture, but I do think you will have a Westeros book from me in 2018… and who knows, maybe two. A boy can dream…”

Either way, fans will need to be patient. At least we have Season seven of Game of Thrones, which has thus far delivered up an epic homecoming for the Mother of Dragons and promised a similarly epic meet-up between her and The King of the North.