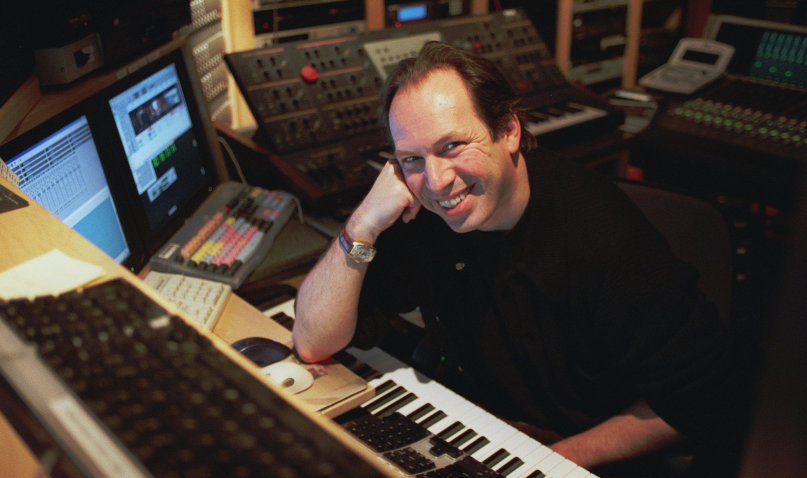 The fires of excitement for one of the most hotly anticipated sequels of all time, Blade Runner 2049, just got stoked a bit more. It’s been announced that legendary film score maestro Hans Zimmer and collaborator Benjamin Wallfisch have joined the already loaded team behind the Denis Villeneuve film, which has already recieved musical contributions from famed Icelandic composer Jóhann Jóhannsson.

Jóhannsson, who teamed with Villeneuve previously on Prisoners, Sicario, and Arrival and won a Golden Globe for The Theory of Everything, was announced as the film’s composer a year ago, and Villeneuve said his main theme will still be used. “Given the magnitude of the task, Benjamin Wallfisch and Hans Zimmer joined the team to help Jóhann,” Villeneuve said in a statement. “It’s hard to follow (original Blade Runner composer) Vangelis! We had some astonishing atmospheric (pieces) by Jóhann, but I needed other options, and Hans helped us.”

Zimmer is a legend whose soundtrack work has become so ubiquitous he was able to mount a massive world tour this year, and Wallfisch is no slouch either, having recieved Emmy and Golden Globe nominations and collaborating with Zimmer on the recent Dunkirk soundtrack. It’s nice Villeneuve has all this musical talent to work with, as Vangelis’ (aka the amazingly named Evangelos Odysseas Papathanassiou) original score is almost as iconic as the film itself. Fans of the epic score received a treat this year when a 35th anniversary LP of the original soundtrack was released on Record Store Day.

For more news on Blade Runner 2049, which stars Ryan Gosling and Harrison Ford and will be released October 6th, check out two dope posters, the film’s first trailer as well as its latest clip, and revisit some of Vangelis’ work on the original film below. You can also revisit our discussion of the best film composers of all time here.

Previous Story
The Strokes clarify status of new album: “Even a theoretical plan would be years away, if at all”
Next Story
Angel Olsen brings out Jim James at the Newport Folk Festival: Watch
Popular
More Stories
[fu-upload-form form_layout="media" title="Submit Your Photo"][input type="hidden" name="ugc" value="1"][/fu-upload-form]