A promising preview of her third album, which is due out later this year 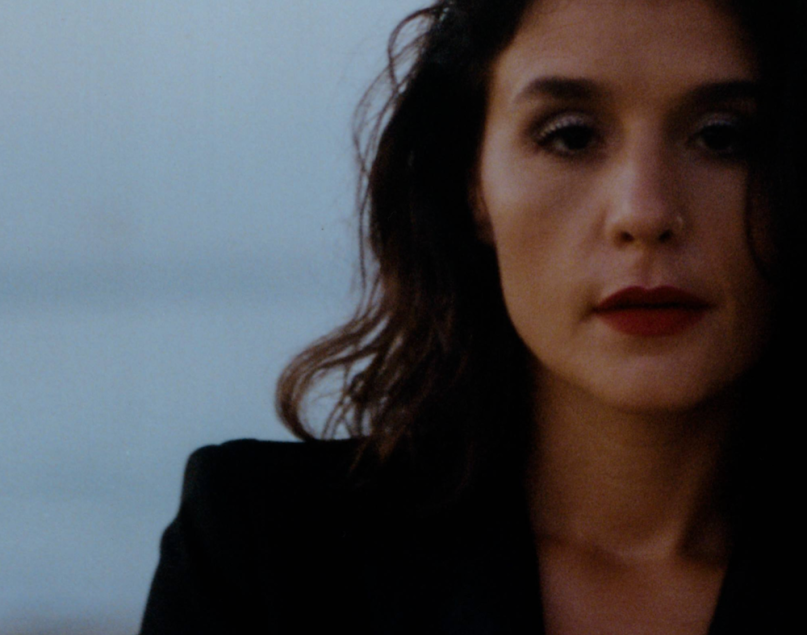 With the exception of a few one-off collaborations and covers, Jessie Ware has kept a relatively low profile the last few years. That all changes later this year, however, when the R&B singer is expected to release a brand new album.

The as-yet-untitled LP marks her third overall, following 2014’s Tough Love and her 2012 breakthrough debut, Devotion. As she revealed in a recent interview with FADER, the album will feature contributions from Francis and the Lights, Cashmere Cat, Ryan Tedder, and Justin Bieber songwriter Julia Michaels. The Interscope/PMR/Island record will also see Ware reuniting with previous collaborators Benny Blanco and Ed Sheeran.

Thematically, Ware drew inspiration from her own personal life experiences over the last couple of years, which included marrying her longtime partner Sam and giving birth to a baby girl. Additionally, she looked to follow in the footsteps of Childish Gambino, Solange, and Christine and the Queens, who all recently put out records with what she described as “such strong identities.”

“I’ve written with a lot of different people, but I think what’s bringing it all together is my voice, and the storytelling,” she explained to FADER. “It’s quite a personal record, which I didn’t realize [when writing it]. I thought I was just writing songs, but it’s become this record that’s for my husband and my baby. It’s been a wild couple of years, and I feel like this album represents those ups and downs, the fear, the beauty, and the celebrations.”

To help usher in her return, Ware has shared a new single called “Midnight”. Equal parts confessional, haunting, and elegant, it finds Ware reflecting on her relationship with her husband. Hear it below.