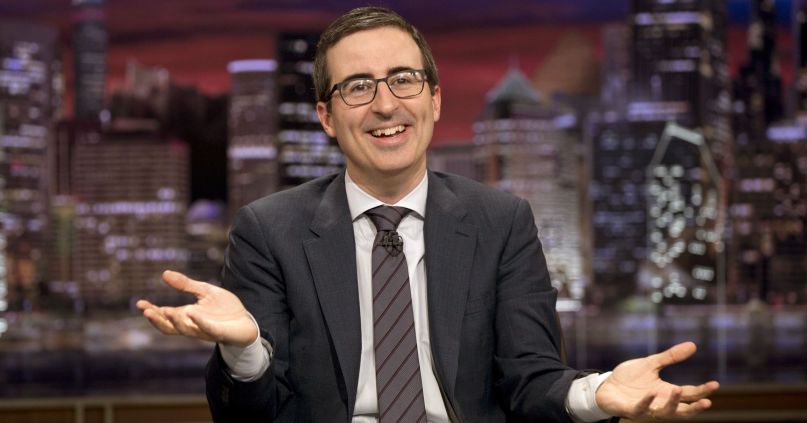 The idea of a live-action update of The Lion King is still a little strange. Sure, Beauty and the Beast clearing a global billion means that every animated Disney movie of note (and if films like Pete’s Dragon are any indication, even those that aren’t) is on its way to a big-budget modern reimagining. But even The Jungle Book at least has Mowgli to its credit; a realistic Lion King is still a movie full of animated animals, which draws the whole concept of “live-action” into question. Come 2019, though, we’re hopeful that Jon Favreau will find a way to update the 1994 classic that adds new life to Disney’s classic tale of life, death, and the circular nature of all things. Or, y’know, it’ll be the same movie and still print money. Either or.

Favreau has been assembling a formidable cast for the upcoming project, with Donald Glover slated to play Simba, Billy Eichner and Seth Rogen stepping in for Timon and Pumbaa, and James Earl Jones reprising his inimitable voice work as Mufasa. There are also those rumors of Beyoncé being Disney’s top pick for Nala. Now, The Wrap reports that John Oliver (he of every twentysomething’s favorite edutainment program Last Week Tonight) has signed on to the hotly anticipated film, to take over as Mufasa’s chief advisor Zazu.

Oliver will take over for Rowan Atkinson, whose comically nervous work made for some of the funniest stuff in what’s otherwise a frequently depressing film for children. Whether Oliver will be tasked with singing “I’ve Got a Lovely Bunch of Coconuts” for Scar’s entertainment remains to be seen, but the comedian’s signature delivery would seem to fit the loyal, embattled bird like a glove. The Lion King is currently scheduled for release on July 19th, 2019.