John Wick may expand into a full-blown cinematic universe 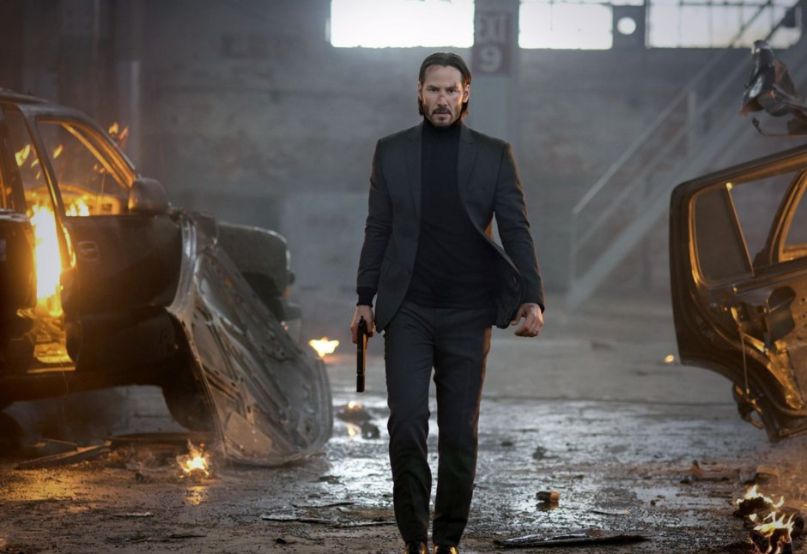 After John Wick: Chapter 2 reached out to a troubled America with glad tidings of tactical reloading and impeccably choreographed headshots earlier this year, action fans have already been looking forward to the inevitable third installment. But if Lionsgate has its way, the wild world and underground economy outlined in the Wick movies could extend into its own cinematic universe. And let’s be honest; no matter how tired many might be of the arms race for every studio to compile its own movieverses, how cool would that be?

The Hollywood Reporter notes that “Lionsgate has won a bidding war to pick up a female-centric spec action script titled Ballerina that will serve as a platform for a possible John Wick spinoff.” The film, penned by first-timer Shay Hatten, is “…described as being in the vein of La Femme Nikita, the 1990 female-centric assassin movie that helped launch the career of filmmaker Luc Besson, but with a more pulpy, hyper-stylized bent a la Quentin Tarantino or Matthew Vaughn. Details are being kept under the tutu, but the story is known to center on a young woman raised as an assassin who must hunt down the other assassins that murdered her family.”

While part of the appeal of the John Wick films has been their stylish-yet-taut action filmmaking, rather than the excesses that have characterized so many post-2000 actioners, Ballerina could fall well within the wheelhouse, especially if it’s less of a spiritual sequel and more of an extension. Anyone who’s spent hours drunk arguing about the usage of currency in the films’ world would probably argue that there’s still plenty of room to grow. In any case, Ballerina will likely be a priority for Lionsgate after the breakout success of Chapter 2 ($92 million domestic against a reported $40 million budget), along with the forthcoming Chapter 3.

Until it comes into being, let’s all take some time to appreciate the unbridled glory of Keanu Reeves murdering henchmen with maximum efficiency: