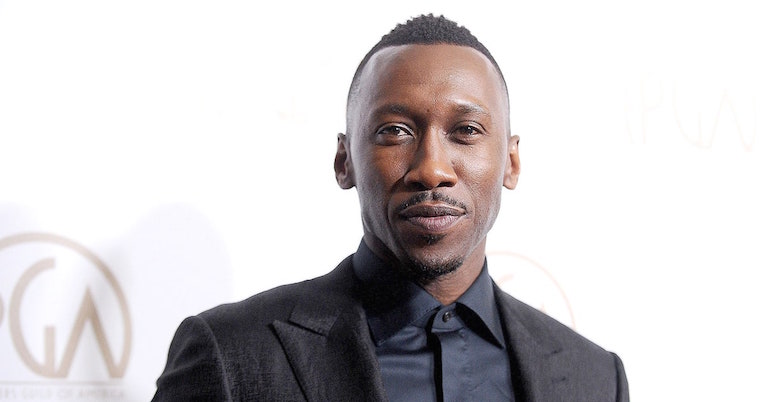 HBO offered several exciting updates at the Television Critics Association’s summer press tour on Wednesday, including the list of guest stars set to appear on Curb Your Enthusiasm as well as the announcement of Jon Stewart’s first standup special in 21 years. Network executives also shared a few details on the forthcoming third season of True Detective. Most notably: Moonlight actor Mahershala Ali is officially on board to star in the lead role.

As previously reported, Deadwood creator David Milch was brought aboard to assist True Detective creator/writer Nic Pizzolatto in this season’s creative process. Bloys says the network is still looking for a director, but once they settle on a name “we’ll be a go on that.”