"They keep changing their minds. I don't know if it's a good thing or a bad thing, it's just their process." 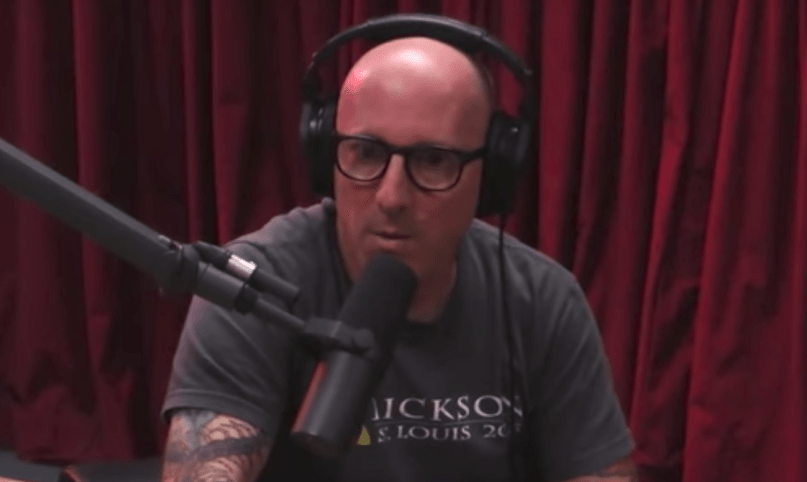 Maynard James Keenan is typically coy when talking about Tool, especially as it relates to the band’s long-gestating new album. But during a recent appearance on the Joe Rogan Experience, Keenan was incredibly candid about the album’s lengthy wait. Over the course of the 10-minute discussion, he conveyed frustration over his bandmates’ “drawn out” writing process, but acknowledged it’s “not personal, this is just the way they have to do it.”

“I like to release records and write things a little more quickly than those guys like to write. Their process is very analytical. ” Keenan explained. “As far as the way Danny [Carey], Adam [Jones], and Justin [Chancellor] write, it’s a very tedious and long process, and they’re always going back over things and questioning what they did and stepping back and going back further.”

Rogen noted the rabid anticipation among Tool’s fans, to which Keenan responded, “I’m sure that was around 15, 20 years ago, but without social media and without that direct access of bitching. My desire to move forward and get things done, I’m always butting heads with the guys in the band. It’s just not their process. It took me a while for me to go,  this is not personal, this is just the way they have to do it and I have to respect it and I have to take my time and they take their time.”

Keenan said he gives his bandmates their distance (” I can sit there in that room, but their process is so tedious, it’s so rain man… I start folding in on myself”), but admitted that are times “I have to come in and puff my chest out a little bit and be aggressive. ‘Let’s move it guys!’ And that works for a minute and we make traction. But if I were to do it everyday, it would just become a part of the friction rather than actually getting anything done.”

As it stands now, “Nothing is tracked yet, nothing is completely finished, there are a couple songs I think that are finished, but nothing is actually recorded, they’re just written,” Keenan explained. Once they are finally completed, he promised to “digest these things as quickly as I can.” Even though, “In fairness, I should take my 10 years to write lyrics,” he quipped.