Mercury Prize 2017 nominees include The xx, alt-J, Sampha, and more

Ed Sheeran, Stormzy, and Glass Animals are also in the running for UK's best album 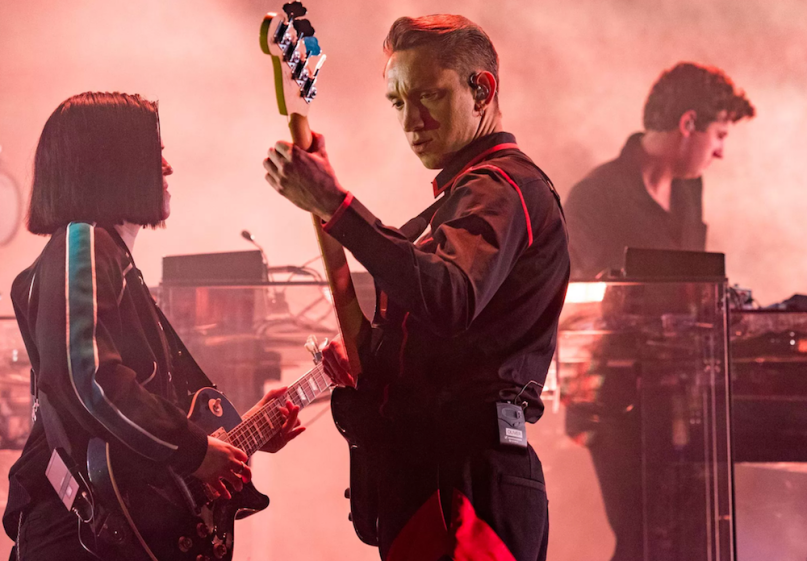 Photo of The xx by David Brendan Hall

The Mercury Prize is the annual award given to the best album from the United Kingdom and Ireland. Past recipients include Arctic Monkeys, Pulp, PJ Harvey, Portishead, James Blake, Primal Scream, and Antony and the Johnsons. Most recently, Skepta took home the honors, topping the likes of David Bowie and Radiohead in the process.

The shortlist nominees for 2017 were announced today and include The xx’s I See You, alt-J’s Relaxer, Sampha’s Process, and Glass Animals’ How To Be A Human Being; Ed Sheeran also received a nodded for ÷, marking his — believe it or not — first-ever Mercury Prize nomination.

The xx previously won back in 2010 for their self-titled debut album, and alt-J did the same in 2012 for An Awesome Wave.

The winner will be announced during a ceremony that takes place September 14th.