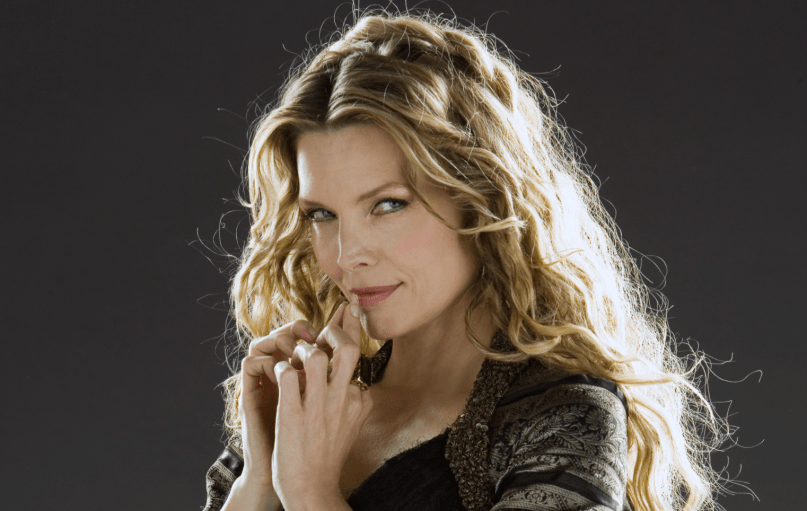 The action never stops at Comic-Con. As expected, Marvel came with the big guns on Saturday night, and unveiled two outstanding additions to the cast of next year’s sequel, Ant-Man and the Wasp. Joining Paul Rudd and Evangeline Lily on their bite-sized adventures will be Michelle Pfeiffer and Laurence Fishburne.

Pfeiffer will be playing Janet VanDyne, the superhero wife of Hank Pym/original Ant-Man (Michael Douglas) and mother to Hope (Lilly), who was lost in the sub-atomic realm and assumed dead. Meanwhile, Fishburne will be playing Hank Pym’s colleague, Bill Foster, who fans may recognize as Black Goliath from the comics.

Once again, Peyton Reed will direct from a script written by Andrew Barrer, Gabriel Ferrari, and Rudd himself. In addition to the aforementioned, the film will star Michael Peña as Luis, Tip “T.I.” Harris as Dave, David Dastmalchian as Kurt, Randall Park as S.H.I.E.L.D. agent Jimmy Woo, Hannah John-Kamen as Ghost, and Walton Goggins as Sonny Burch.

Ant-Man and The Wasp will sneak into theaters July 6th, 2018.