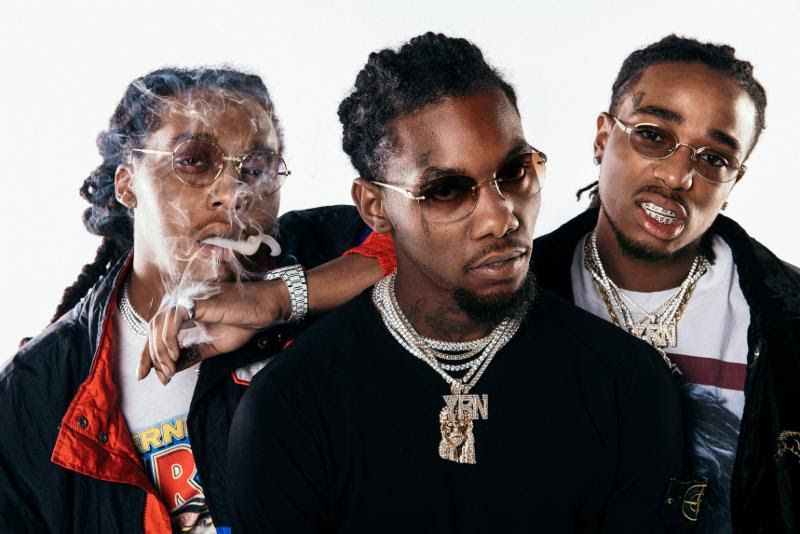 Migos was on its way to a concert in Des Moines via Atlanta on Friday when the hip-hop outfit’s Takeoff was booted from a Delta flight. TMZ reports that the rapper was ejected for not buckling his seatbelt or putting a bag into the overhead compartment after being repeatedly instructed by a crew member.

His reason for not following instructions? According to Migos’ manager, he was “exhausted” and too deep into sleep to hear the flight staff. Considering the group’s aggressive summer touring schedule, numerous collaborations, and forthcoming release of a new album (their second in less than a year), that excuse does check out.

Though Takeoff was the only member ejected, fellow members Quavo and Offset also got off in a show of solidarity. In a video posted by TMZ, the group’s manager confronts Delta staff, threatens a lawsuit, and claims the ejection was a case of racial profiling. Watch it below.

Delta eventually rebooked Migos on an alternate flight and, according to the Des Moines Register, the group made their gig, albeit an hour late. The group took to Instagram to thank Delta “for Making It YOUR job to get US to our concert On TIME!!!”