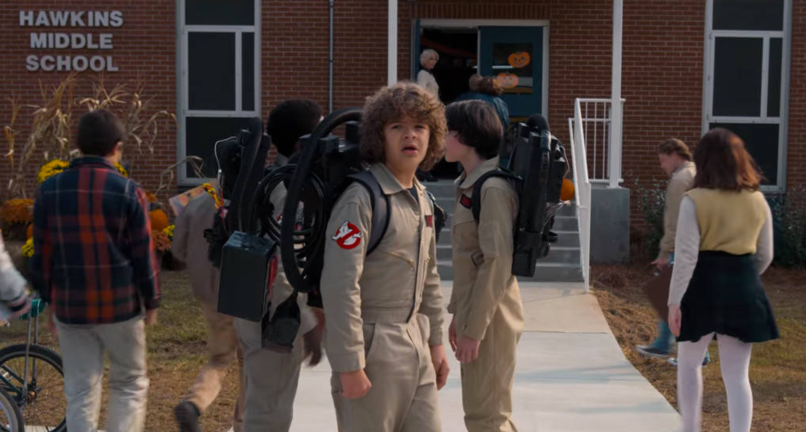 A year ago, Stranger Things first debuted on Netflix, taking ’80s nostalgia to the mainstream, and turning Finn Wolfhard and “Austin’s own Survive” into millennial household names. Now, we know exactly when the series will return, and no, it’s not Halloween. In fact, it’s four days before Halloween … on Friday, October 27th. Oooh, spooky!

In anticipation, the streaming giant has dropped a new poster — one that looks strikingly like an old Goosebumps book — and a short teaser that should have everyone running for their BMX bikes. Granted, we still have a ways to go before the leaves go from green to brown, and skeletons pop up in Walgreens, but it’s nonetheless exciting.

Some doors can't be closed. #StrangerThings2 arrives on October 27. pic.twitter.com/NALL5HQalg