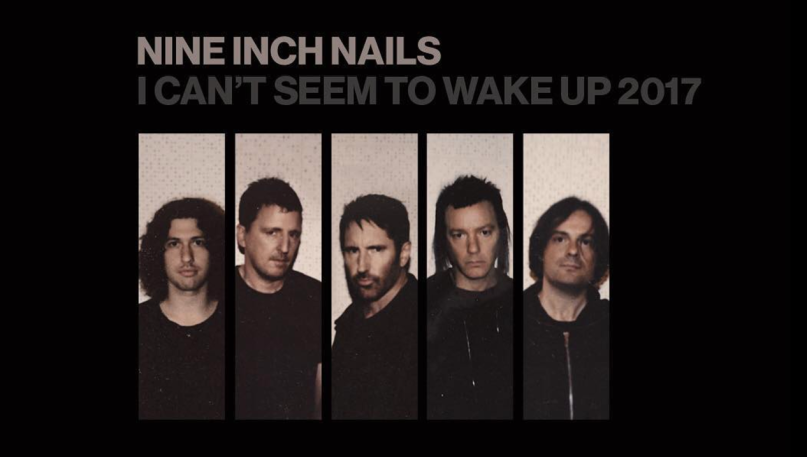 Nine Inch Nails are scheduled to headline several US several festivals in the coming weeks, starting next weekend at Los Angeles’ FYF Fest. In anticipation, they’ve just announced a warmup show for July 19th at the Rabobank Arena in Bakersfield, California. It marks the band’s first live performance in three years and provides their first opportunity to play music from their new trilogy of EPs.

Earlier this week, Nine Inch Nails announced the July 21st release of Add Violence, the second installment in the trilogy. The first EP, Not the Actual Events, was released in December 2016. The as-yet-unannounced third EP could be out before year’s end.

Further shows are planned next year, as Trent Reznor explains in a new interview with Zane Lowe. “Our plan had been to do some touring next year to pivot Nine Inch Nails from being a band that tours for a year-and-a-half, two years a time and disappears for several years into one that might do a reasonable amount of shows a year.” But after the band received offers to tour this summer, Reznor reversed course. “It seemed like something that felt uncomfortable and exciting and that was reason enough to do it,” he explained.

The shortened timeline forced Reznor to think “differently” about the band’s stage production and opt for a lower key approach. “I think what you’re going to see this time is, anti-technology — that has been the thought behind it.”

Check out the band’s summer tour schedule below. They’ve apparently dubbed the trek, “I Can’t Seem to Wake Up 2017.”