He's also lined up a summer and fall tour in support 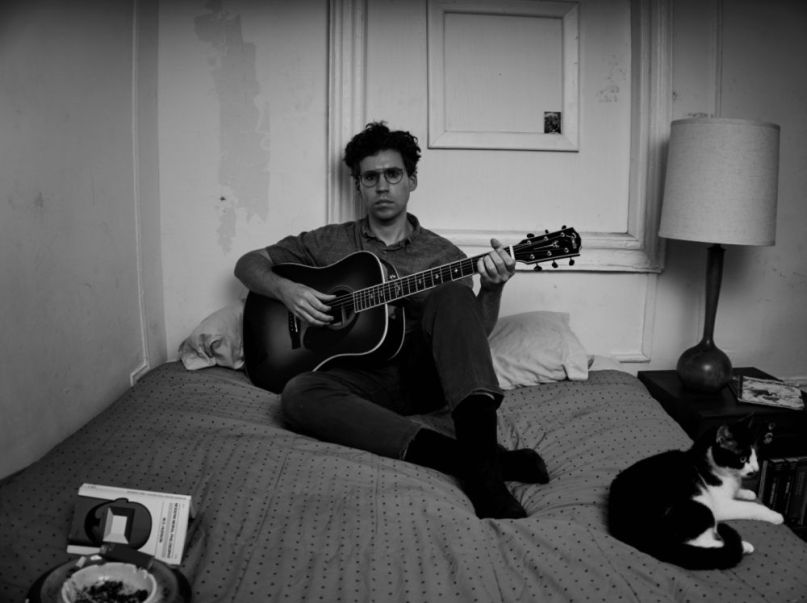 Parquet Courts frontman Andrew Savage has announced his solo debut album, Thawing Dawn. The collection will be released under the moniker A. Savage and is due out October 13th on Dull Tools.

The 10 songs were recorded during the past six months as Savage fell in love with his significant other. As a result, the upcoming project explores the mysteries of romance rather than lamenting a broken heart like on Parquet Courts’ most recent release, Human Performance. “Part of this maturity,” he shares through press release, “is reflecting on something when it’s happening, not just when it’s gone.”

To flesh out the album’s sound, Savage recruited members of Woods, Ultimate Painting, PC Worship, EZTV, Sunwatchers, and Psychic TV to contribute during its recording process.

As a preview, Savage has shared the lead single, “Winter in the South”. The foot-stomping track pairs a driving upright bass with a catchy jazz solo and demonstrates a more restrained vocal style than his past work.

In support of the album, Savage will play a few July shows in Texas prior to embarking on a 10-date US tour in November. Consult the complete schedule below for full details.