Once again, the former Replacements frontman works in mysterious ways 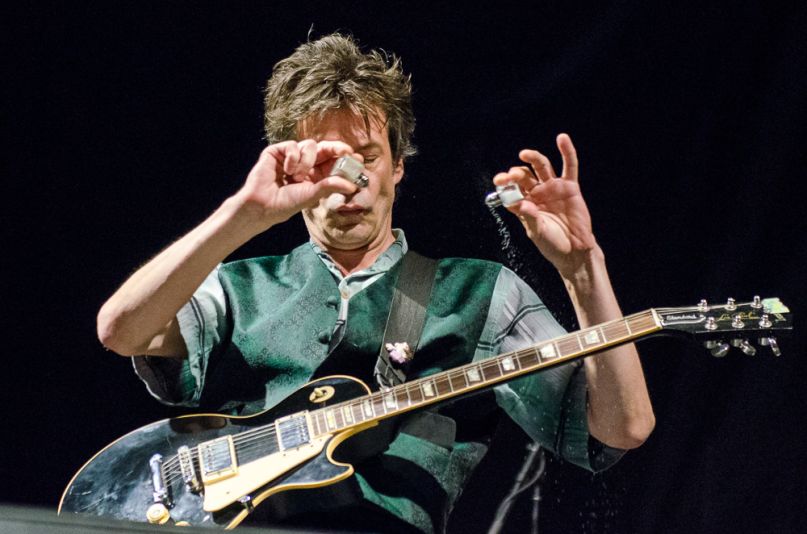 To paraphrase Bono, Paul Westerberg works in mysterious ways. Yet despite being the music industry’s greatest recluse, the guy still manages to be fairly prolific with his output. Case in point: After reuniting The Replacements for the better part of two years (2013-2015), he soon collaborated with Juliana Hatfield in 2016 for The I Don’t Cares.

Well, now he’s back with another odd job, and it’s in the form of a lo-fi jam that’s curiously popped up on SoundCloud. According to legendary Minneapolis radio station The Current, Westerberg has registered an account under “User 964848511″ (lol) and has shared a song titled, “2HAWK_1”. Who knows, maybe he’s been inspired by all the numerology behind Twin Peaks?

Either way, it’s familiar territory for the crooner: scattered, scruffy, and sordid. There are some wild sounds behind his trusty guitar, though, all of which hint that this is far from just a quick demo. Check out the song below and then join me as I pour freezing cold water on any hopes that this leads to more new music, another album, or hell, an actual solo tour.