Releases from The Weeknd, Carly Rae Jepsen, Mac DeMarco, and Japandroids were shut out 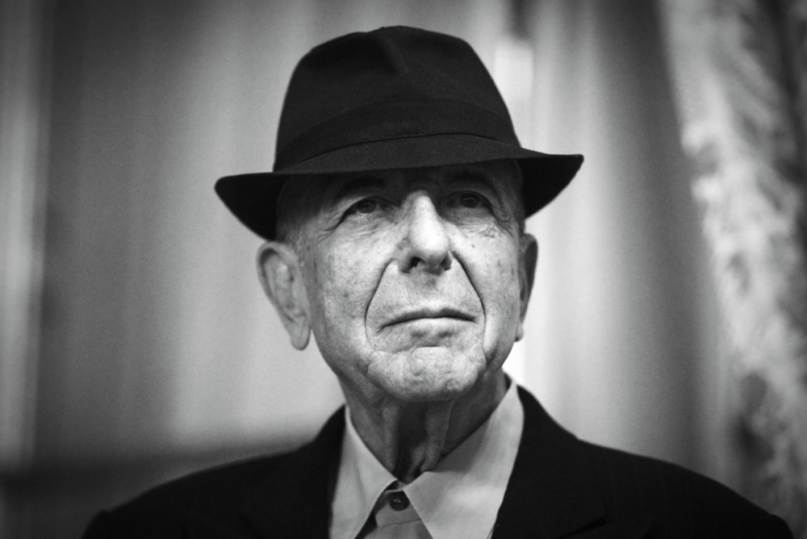 The Polaris Music Prize is the annual award given to the best Canadian album released between June 1st, 2016 and May 31st, 2017. Past winners have included Fucked Up, Caribou, Owen Pallett, Arcade Fire, Godspeed You! Black Emperor, and most recently, Kaytranada.

Today, the short list of nominees for this year’s award was announced. Notable contenders include the late Leonard Cohen (You Want It Darker), BadBadNotGood (IV), The Tragically Hip’s Gord Downie (Secret Path), and Weaves (Weaves). Feist, who nabbed the award in 2012, was nominated again for Pleasure; throat singer Tanya Tagaq is also nominated for Retribution following a win back in 2014.

Among the artists who were originally long listed but didn’t make the shortlist cut: Drake, The Weeknd, Carly Rae Jepsen, Japandroids, The New Pornographers, and Mac DeMarco.

See all the shortlist nominees below. A winner will announced during a gala to be held on September 18th at The Carlu in Toronto.