He also played with the likes of D'Angelo, Justin Timberlake, and Patti LaBelle 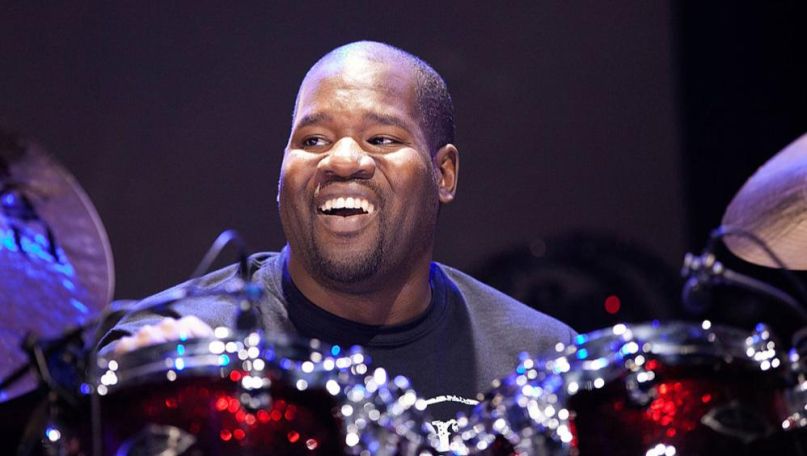 John Blackwell Jr., a go-to drummer for the likes of Prince, D’Angelo, Justin Timberlake, and more, has died at the age of 43.

According to his wife, Blackwell had been diagnosed with a brain tumor in 2016.

Blackwell got his big break in 1998 after landing a gig drumming for Patti LaBelle. A short time later, he met Prince and was recruited to play in his band the New Power Generation. Blackwell collaborated with Prince for 12 years and appeared on his 2003 Live at the Aladdin Las Vegas DVD, and the 2003 instrumental album, N.E.W.S, which was nominated for a Grammy Award for Best Pop Instrumental Album.

Additionally, Blackwell toured with Justin Timberlake on his 2006 FutureSex/LoveSounds tour and was a member of D’Angelo’s band the Vanguard.