Veteran actor had been recovering from back surgery in Palo Alto, California 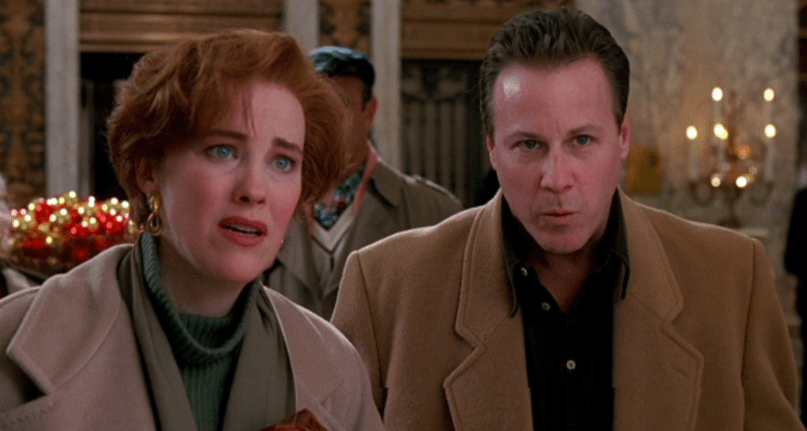 John Heard, the veteran actor best known for playing Peter McAllister in the Home Alone movies, died Friday at the age of 72.

The cause of death is unclear, but the actor underwent back surgery earlier this week and was staying at a hotel while he recovered, according to TMZ. A hotel maid found his body and he was pronounced dead at the scene.

Heard’s filmography included roles in Big, After Hours, Beaches, and The Pelican Brief; however, his most recognizable performance came as Peter McAllister, the father of Macaulay Culkin’s Kevin McAllister, in 1990’s Home Alone and its sequel, 1992’s Home Alone: Lost in New York.

In 1999, Heard earned an Emmy nomination for his guest starring appearance as Detective Vin Makazian in The Sopranos.