Radiohead planning “little tour” in 2018, but will otherwise focus on solo projects 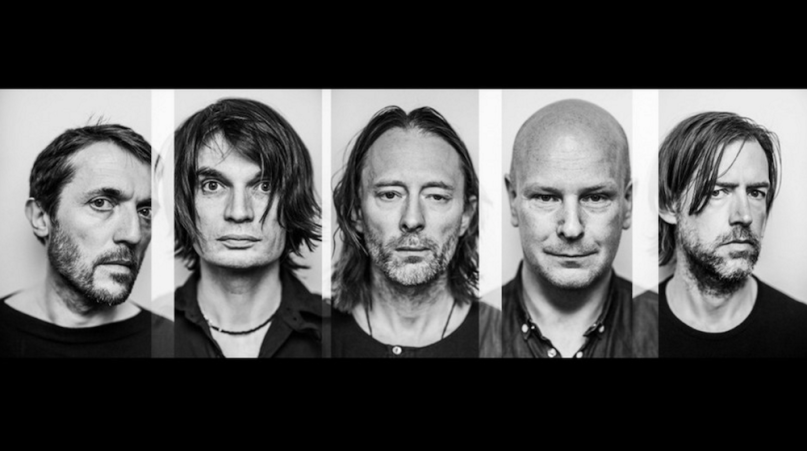 Radiohead are set to wrap up their expansive tour behind A Moon Shaped Pool next week with a controversial concert in Tel Aviv, Israel. In a new interview with BBC Two, Ed O’Brien was asked of the band’s plans for the future. He revealed that they are planning a “little tour” for next year, but otherwise it’s “down time” as they focus on individual solo projects.

“We will hang up our Radioheads… it’s time for everyone to go off and do their own thing for a bit,” O’Brien explained.

So what exactly does each member have planned? Both Thom Yorke and Jonny Greenwood are scoring films; Yorke is composing his debut score for a remake of the horror cult classic Suspiria. Meanwhile, Greenwood is attached to both Paul Thomas Anderson’s Phantom Thread and the forthcoming film You Were Never Really Here starring Joaquin Phoenix. Yorke has also expressed an interest in reactivating Atoms For Peace.

For his part, O’Brien is planning to release his debut solo album later this year.