The 30 Best Songs from Movie Soundtracks

No covers, no scores, no musical numbers -- all originals. 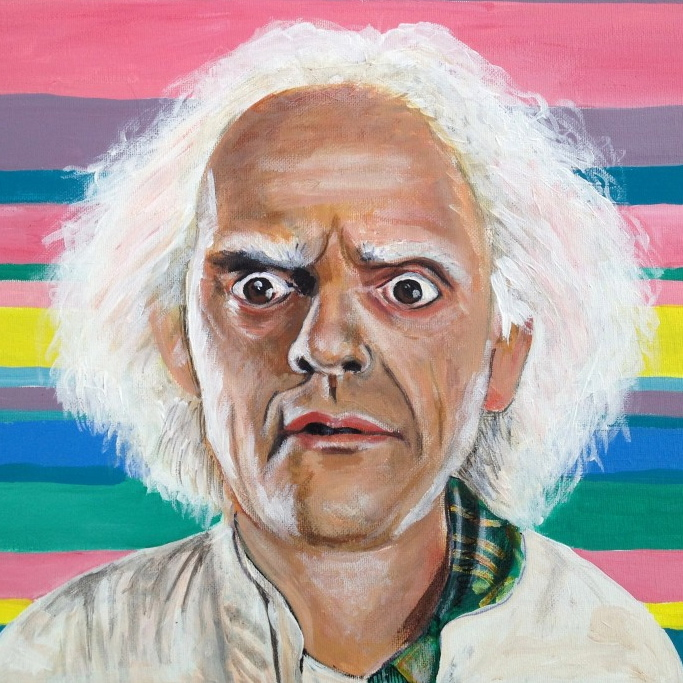 Note: The following feature was originally published in February 2014.

Film is the closest thing to religion in my life. I’m no Gregg Turkington, but my obsession in the area dates way, way back. I guess it helps that my parents never held back, either, granting me the freedom to watch fluff like Runaway Ralph alongside hard-R comedies starring Eddie Murphy. Because these were my escapes, and so much of my young life revolved around the VCR, my earliest introductions to music were tied to film soundtracks. In fact, the first album I ever received was the Back to the Future soundtrack, which I eventually warped to dust.

Back in the era of Peaches Records and Sam Goody, soundtracks carried an important role for young listeners. Their curatorial abilities introduced countless minds to acts that would otherwise go unnoticed for many, many years to come. If I loved a particular song in the film, I’d wait until the end of the credits, scribble all the song titles down, and try and see if my parents or friends had any of the records. If they didn’t, I was off to the record store in hopes of finding the soundtrack. (I recall the non-existent Ferris Bueller’s Day Off soundtrack giving me the runaround until Napster.)

In honor of these oft-forgotten vessels, we’ve assembled a list of the 30 best songs from soundtracks both new and old. However, we’ve refused to include any covers, scores, or musical numbers, while also focusing solely on tracks exclusive to the soundtrack. In this way, we aren’t just listing any random classic song used in any number of movies. No, these are original tracks specifically tailored for the film. So keep that in mind as you’re clicking through the popcorn classics ahead.