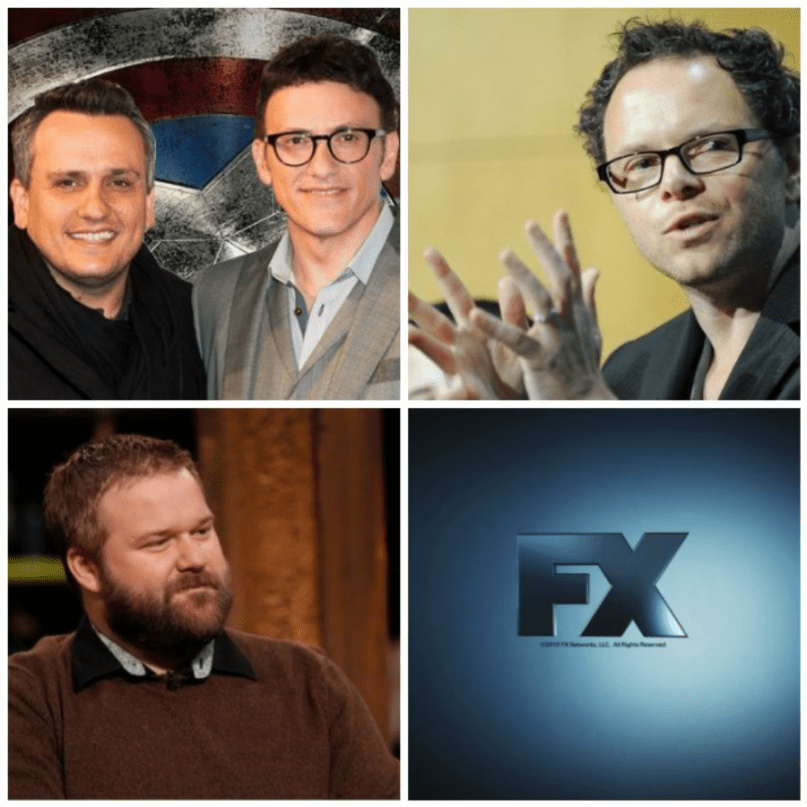 Supergroups don’t often work in music, but when it comes to film and television, the more the merrier. That’s why we’re excited to hear about the latest project being cooked up over at FX.

According to The Hollywood Reporter, The Walking Dead creator Robert Kirkman, Fargo showrunner Noah Hawley, and Captain America directors Joe and Anthony Russo are teaming up for a new crime series called The Mastermind.

(Read: Which TV Network is Having the Best Year?)

The Russo brothers, who know a thing or two about super teams themselves, will direct the drama. But they’ll also executive produce the thing alongside Hawley’s 26 Keys and Kirkman’s  Skybound Entertainment.

No idea how any of them are able to sleep — Russos have Marvel’s Infinity War sequels; Hawley has Legion and ostensibly Fargo still; Kirkman has both Dead series and Outcast — but, hey, if they can make it happen … let’s roll.