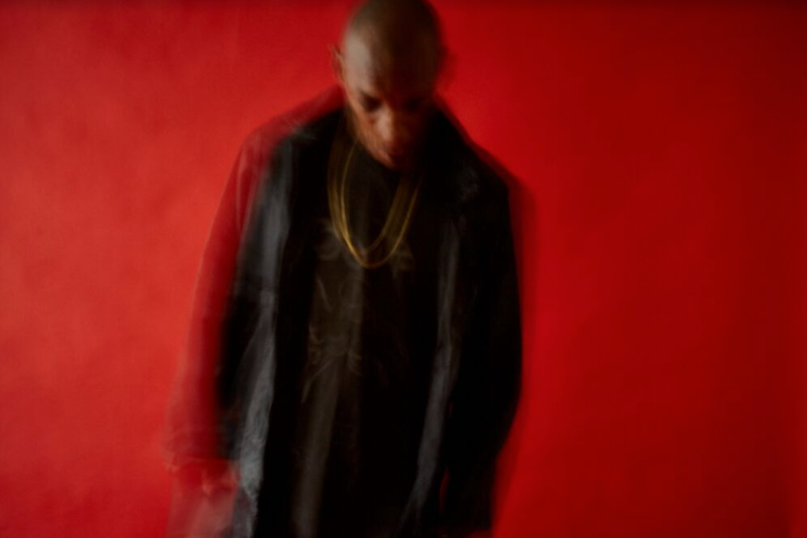 After sharing the single “The Only Way” last month, Tricky has now announced a new album. The iconic British producer will release ununiform, his 13th full-length effort, on September 22nd through his own False Idols (via !K7 Music).

Conceived in Russia and recorded in Berlin, ununiform finds the trip-hop master exploring his own legacy and sound like never before. A newly discovered lifestyle of freedom, peace, and ease has led to Tricky returning to a familiar style. As he explains in a press release, “I’ve got nothing to prove now, and I’m comfortable with referencing myself.”

The album features a number of collaborators, including Russian rappers Scriptonite, Vasily Vakulenko (Basta), and Smokey Mo. There are also features by Francesca Belmonte, Asia Argento, Mina Rose, and Avalon Lurks, the latter of whom joins in on a cover of Hole’s 1994 classic “Doll Parts”.

A great example of all these facets — the return to form and abundant guest appearances — is Tricky’s new single “When We Die”. The track features Martina Topley-Bird, who first worked with Tricky on 1995’s Maxinquaye. It’s the first collaboration between the pair, who have a child together, in nearly 15 years. The track itself is a sparse and creeping song that examines the beauty of life through the lens of death. Check it out below.

Pre-orders for ununiform are going on here. Find the album art and tracklist below.