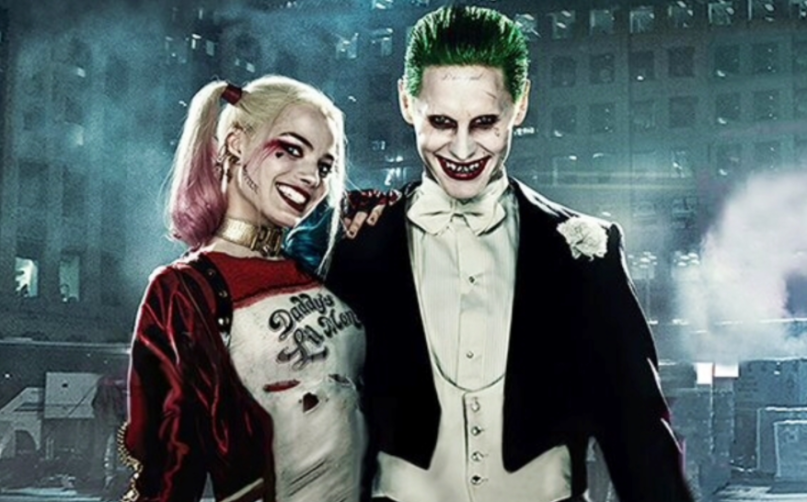 Just yesterday, news broke that Todd Phillips and Martin Scorsese were teaming up for an origin film about the classic Batman archenemy The Joker. Now comes news that DC Films/Warner Bros. are working on a second Joker feature — and it’s a team-up movie with Harley Quinn.

Unlike the origin story, this villainous adventure will see Jared Leto reprise his role as the Clown Prince of Crime alongside Margot Robbie’s Quinn. That means this new production will, yes, be set in the same DC Extended Universe as Suicide Squad, Batman v Superman, and the upcoming Justice League. (Scorsese and Phillips’ movie, on the other hand, will be part of a new, separate universe of Batman-related films, which may or may not include Matthew Reeves’The Batman movie starring Ben Affleck. Because DC is really handling their cinematic endeavors well.)

According to The Hollywood Reporter, filmmaking duo Glenn Ficarra and John Requa are in final negotiations to write and direct the “criminal love story.” The pair executive produce and direct the NBC hit This Is Us and have written and directed the comedies Crazy, Stupid, Love and Whiskey Tango Foxtrot.

Sources tell THR that this production is further along in development than the Joker origin tale and that it’s on the fast track to meet the actors’ holding agreements. The current plan is to get the Joker/Quinn movie into theaters after the Suicide Squad sequel, which is currently searching for a director.

Last we heard, DC/WB were also developing an all-female vehicle for Robbie as Quinn called Gotham City Sirens. They’re also still searching for a director for The Flash: Flashpoint, and Joss Whedon is working on a Batgirl film.