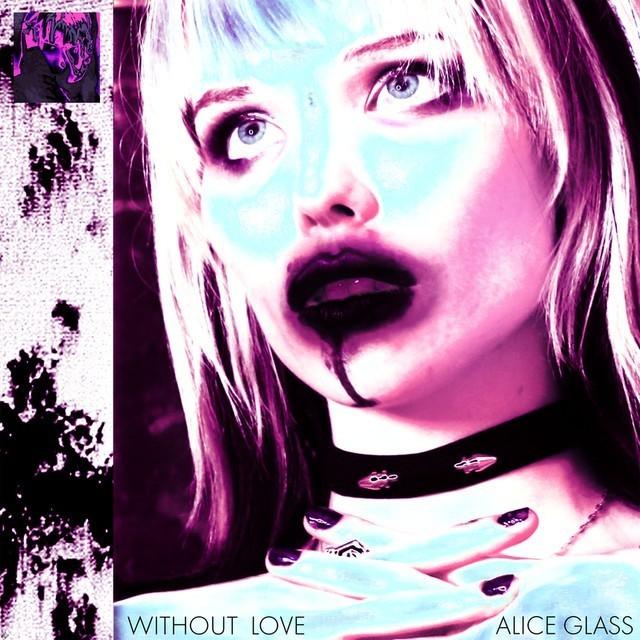 “Without Love” follows Glass’ debut single, “Stillbirth”, which was released a 2015. A full-length effort looks to be on the way before year’s end.