Eggers is writing and directing the remake, which fits right into his style of mythic horror 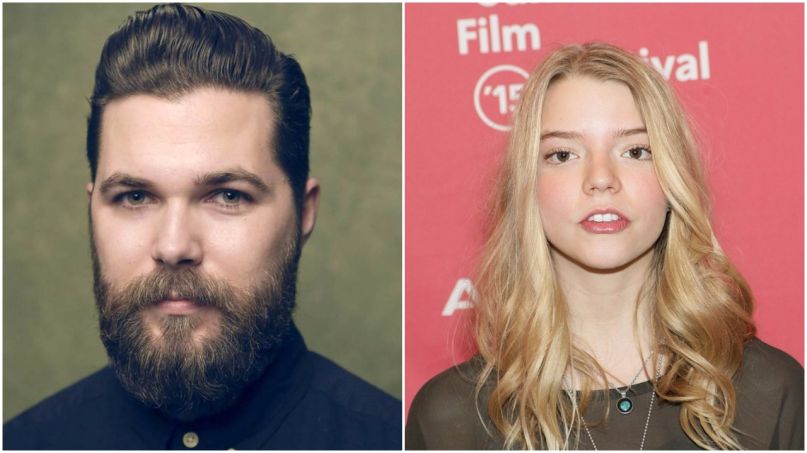 Robert Eggers turned a lot of heads with his terrifying 2016 horror film The Witch, which tapped into something truly evil in its exploration of a family of fundamentalists torn apart by satanic forces (and one nasty goat) in 1630s New England. One big part of the film’s appeal was the breakout performance of young Anya Taylor-Joy, who’s since found stardom with roles in M. Knight Shyamalan’s Split and Josh Boone’s upcoming X-Men spinoff New Mutants.

Now, it appears that Eggers and Taylor-Joy will try to make (black) magic again in a remake of F.W. Murnau’s Nosferatu, a fitting project for this budding maker of sepia-toned horror. Eggers is both writing and directing the project, and Variety reports that Taylor-Joy is currently in negotiations to star. Chris Columbus and Eleanor Columbus will produce for Studio 8. Nobody’s made a direct remake of the story since Werner Herzog knocked it out of the park back in 1979.

No word yet on Black Phillip’s role in the remake.