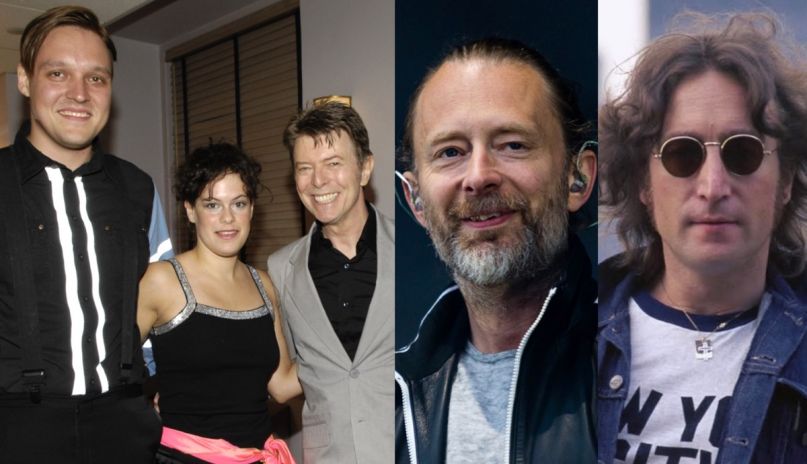 Ahead of their headlining Lollapalooza performance on Sunday night, Arcade Fire took the stage at the Metro for an intimate club gig. The 18-song set included a pair of live debuts in “Good God Damn” from their new album, Everything Now, and “Dimensions” from the Her soundtrack, as well as the tour debut of “Keep the Car Running”. Another highlight came at the end of the show when Arcade Fire covered John Lennon’s “Mind Games” with snippets of Radiohead’s “Karma Police”, David Bowie’s “Oh! You Pretty Things”, and their own classic anthem, “Wake Up”. Watch fan-shot footage below.